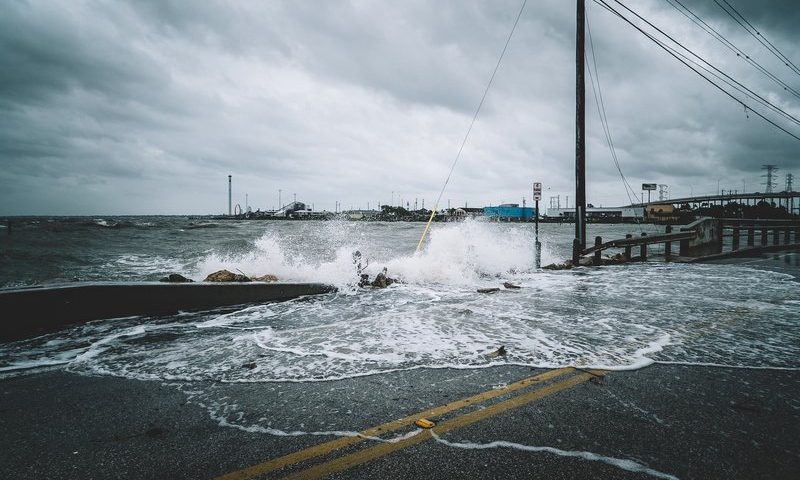 Now that the FDA’s Aduhelm approval has opened the floodgates on new Alzheimer’s treatments, analysts are wondering whether follow-on companies shouldn’t just throw midstage data at the agency to see what sticks.

Three major developments in the Alzheimer’s drug race landed in the last 24 hours—and less than three weeks after Biogen snared its accelerated approval based on a surrogate endpoint.

Bristol Myers Squibb will pay Prothena $80 million to opt in on a license for the anti-tau therapy PRX005.

And finally, Eli Lilly said it would file for accelerated approval for an Alzheimer’s disease therapy later this year, a milestone executives once downplayed as a possibility—before the FDA moved the goalpost.

It’s a whirlwind of advances that a month ago seemed unlikely. But experts predicted that the Aduhelm approval would create a watershed moment in Alzheimer’s treatment—and in investment in companies developing promising therapies.

The FDA granted an accelerated approval anyway, asking Biogen and Eisai to prove efficacy in a later, post-marketing study. The approval on a biomarker, rather than clinical effect, means that drugmakers have a new window to climb through to get their therapies onto the market.

With that new route open, pharmaceutical companies are dusting off their shelves and bringing forth therapies that were once deemed a lost hope. Smaller companies who have been plugging away in the space are also seeing renewed interest in their work.

Starting with the Prothena deal: Bristol Myers has decided to dig deeper into a global neuroscience research and development partnership between the two companies. PRX005 is designed to target an area within the microtubule binding region (MTBR), where tau tangles form in the brain, to treat Alzheimer’s disease. The partners have started a phase 1 study for the therapy.

The opt-in came faster than expected for the Alzheimer’s market, according to Jefferies analysts, who quipped: “Let the games begin.” Bristol Myers had previously been expected to make the move in the third quarter.

To date, Prothena has snagged $230 million from the partnership, with another potential $2.2 billion on the line subject to certain milestones, royalties and rights agreements.

Prothena said PRX005 targets a different region involved in the uptake of tau protein into the neurons, which previous tau antibodies have not been able to do.

“Mounting scientific evidence suggests the MTBR of tau is most closely associated with the pathogenic spread of tau,” said Gene Kinney, Ph. D., president and CEO of Prothena. “The presence of MTBR fragments in cerebrospinal fluid have also been shown to correlate with dementia stages in Alzheimer’s disease to a higher degree than fragments of other tau regions.”

Richard Hargreaves, senior VP and head of Bristol Myers’ Neuroscience Thematic Research Center, credited the Prothena partnership with discovering a new antibody that could provide a disease-modifying treatment for the devastating disease.

“The Bristol Myers opt-in today for Prothena’s PRX005 anti-tau antibody is a fundamental positive for Prothena and provides added validation to the strong antibody work and engine” at the company, Jefferies said.

But what Jefferies really wanted to talk about was PRX012, an Alzheimer’s treatment in Prothena’s pipeline separate from the Bristol Myers partnership. The firm believes the opt-in and Lilly’s potential filing raises the profile of PRX012, which is expected to head into the clinic in early 2022. The Lilly news, in general, helps all of Prothena’s assets.

Now that the FDA has set a new, lower bar, Jefferies predicts Prothena may be able to move PRX012 forward without a partner—but Big Pharma is likely to be kicking the tires on the therapy, given the significant sales an effective Alzheimer’s drug would deliver.

Shares of Prothena were on the rise, jumping nearly 10% to $52.83 as the market opened Thursday.

Biogen and Eisai had news to share on another Alzheimer’s prospect, this time the amyloid beta protofibril antibody lecanemab. The FDA gave the drug a breakthrough therapy designation, setting it up for an expedited development and review process. Lecanemab will be eligible for a rolling review and potentially priority review after the filing is complete.

The breakthrough designation is based on a phase 2b clinical trial of 856 patients with mild cognitive impairment and confirmed amyloid plaques. The study showed a consistent reduction in clinical decline on several clinical and biomarker metrics when patients received the highest dose.

Biogen and Eisai have a phase 3 study of more than 1,700 patients underway; it finished up enrollment in March and is expected to be completed by September 2022. Another phase 3 study of lecanemab is examining its effect on patients with Alzheimer’s disease who have yet to show symptoms besides the presence of plaques in their brain.

And then there’s Lilly, a company many analysts and investors expected to be the real winner from the Aduhelm approval. The Indianapolis-based pharma giant will seek accelerated approval for donanemab later this year based on phase 2 data.

The company was cagey about a potential regulatory filing for donanemab last month, but Aduhelm changed all of that. A few weeks after the precedent-setting FDA decision, Lilly is pulling together the paperwork.

Lilly’s filing could put pressure on Biogen’s sales for Aduhelm, Jefferies said in another note. Analysts have predicted Biogen could rake in $10 billion in sales from the therapy.

“[Lilly] could be being opportunistic, but these drugs would likely grow the market and patients are likely to want the drugs,” Jefferies said.

Questions remain about approvability, however, as Jefferies believes the jury is still out on whether Lilly will need that phase 3 data. Its midstage data is based on a smaller patient pool than Aduhelm had to offer the FDA.

The filing news surprised the market, which had assumed Lilly would finish up that late-stage study before contemplating a filing.

With Lilly piling on to Biogen’s phase 2 data precedent, Jefferies wondered whether Biogen and Eisai might as well go ahead on filing lecanemab for an accelerated approval before the phase 3 is done.

Everyone else is doing it, why not?

With J&J, GSK leading the pack, AbbVie jumps in the multiple myeloma fight with TeneoOne buy