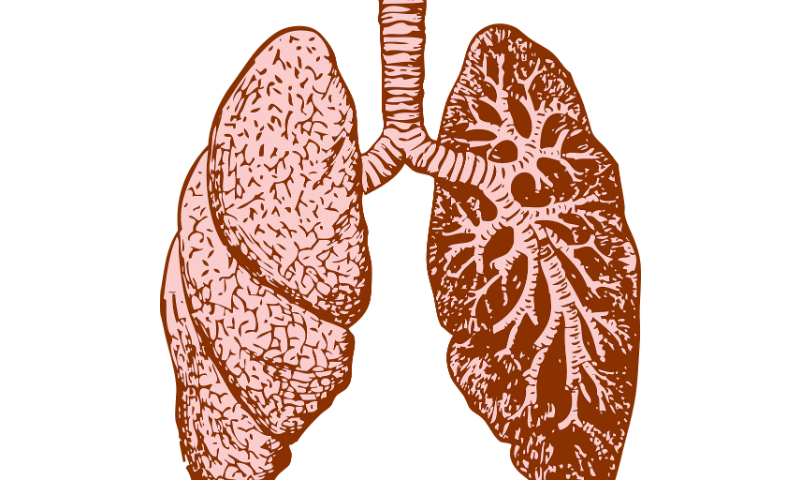 Arcus Biosciences has reported “encouraging clinical activity” in a phase 2 clinical trial of anti-TIGIT drug domvanalimab but held off on releasing any numbers from the study.

The study is testing domvanalimab in two combinations in lung cancer patients. One cocktail features anti-PD-1 antibody zimberelimab, while the other includes that checkpoint inhibitor and A2aR/A2bR antagonist etrumadenant. A third arm is giving zimberelimab as a monotherapy.

Arcus has completed an interim analysis of the combinations, but exactly what it found is unclear. The biotech said the first-line use of the combinations showed encouraging clinical activity, as measured by the overall response rate, in patients with metastatic, PD-L1-high non-small cell lung cancer (NSCLC). No unexpected safety signals were seen, and the study is continuing as planned.

The brief, data-devoid update was enough to send shares in Arcus up 14% before the market opened but leaves critical questions unanswered. Gilead Sciences has explicitly said that, while it will base its decision on the totality of the data, it wants to see an ORR of 50% or more to opt in to the program.

Arcus is yet to provide the ORR, but analysts at Jefferies took encouragement from its comments. “We think [Arcus] combos are 50-60% and PD1 arm is perhaps 35-40% which is certainly promising enough to move to Phase III,” the analysts wrote in a note to investors.

A phase 3 trial in PD-L1-positive NSCLC got underway earlier this year. Arcus said it is preparing with Gilead for additional phase 3 studies of domvanalimab combinations, although its partner will only formally decide whether to opt in to the program later this year.

Gilead secured the option on domvanalimab last year as part of a broader, 10-year pact worth $175 million upfront. Since then, the focus on TIGIT has intensified as Merck and Roche have expanded their clinical trial programs and Bristol Myers Squibb and GlaxoSmithKline have bought their way into the space.