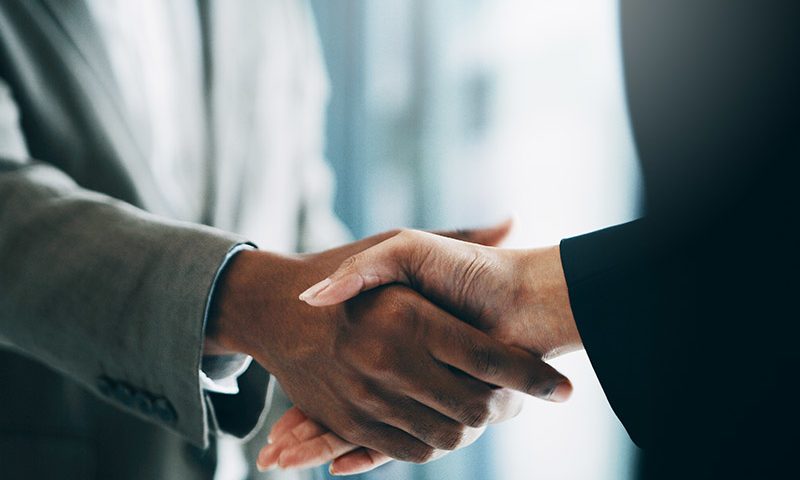 Pfizer passed on it in 2018, but now Kyowa Kirin will pay up to $289 million for the exclusive license to AM-Pharma’s phase 3 drug hopeful.

While Pfizer ditched the drug after a phase 2 failure, the Dutch biotech has since started a global phase 3 trial testing ilofotase alfa in patients with sepsis-associated acute kidney injury.

Pfizer declined its option to fully acquire AM-Pharma in 2018, after having dished out $87.5 million for a minority stake in 2015. The phase 2 trial did show “significant, progressive and sustained improvement in renal function” over the study’s 28-day period. Yet, improvements in survival and kidney function gave the company reason to continue evaluating the drug.

After Pfizer said no, AM-Pharma bounced back with $131 million in backing from private investors 2019. That bankrolled the ongoing phase 3 study, which began in November 2020 and is slated to enroll 1,600 patients across North America, Europe and Japan.

Now, Kyowa Kirin has its sights set on the asset and is doling out cash for the exclusive rights to develop and commercialize the drug in Japan. The Japanese pharma will pay AM-Pharma €20 million ($23.6 million) upfront, €30 million ($35 million) in milestones prior to regulatory submission and up to another €195 million ($230 million) upon filing for approval.

Acute kidney injury can lead to loss of renal function and impacts about 3 million hospital patients in the U.S., Europe and Japan each year. Meanwhile, sepsis is responsible for about one in three deaths in hospitals, the companies said.

AM-Pharma will continue leading the pivotal study and a phase 1 pharmacokinetics, safety and tolerability study in Japan and is also responsible for drug supply. Kyowa Kirin will lead the regulatory approval and commercialization steps.

The pivotal study is evaluating the recombinant alkaline phosphatase drug against a primary endpoint of all-cause mortality 28 days post-treatment at a dose of 1.6 mg/kg. At that dose in the phase 2 study, patients had a 46% relative reduction in mortality compared to the placebo group, the companies said. The study’s primary completion date is scheduled for August 15, 2023.

AM-Pharma has also included an exploratory cohort in the phase 3 study to test the drug in up to 100 COVID-19 patients who have been admitted to the intensive care unit with respiratory issues and acute kidney injury. The biotech is testing the drug to prevent the worsening of COVID-19 and increase the chance for recovery with adequate organ function.