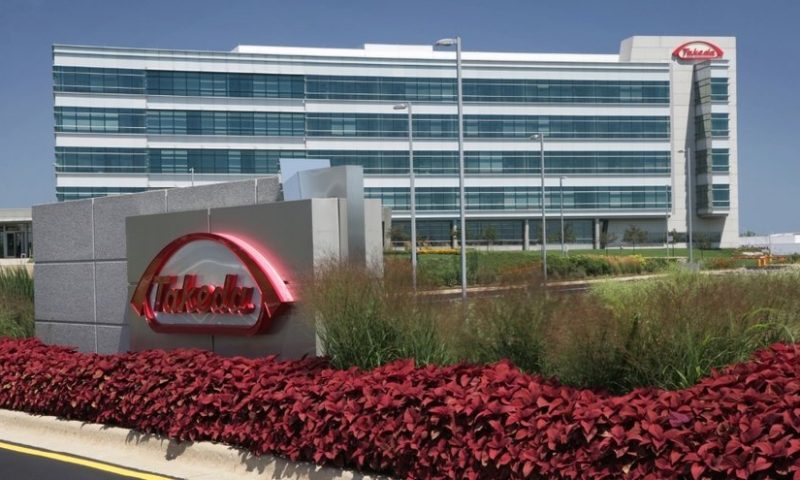 HilleVax has garnered a whopping $135 million in investor interest two months after spinning out of Takeda to take on norovirus.

In late July, Takeda offloaded its phase 2b norovirus asset to form HilleVax with investor Frazier Healthcare Partners so the Japanese Big Pharma could focus on its own pipeline of vaccine hopefuls for COVID-19, Zika, dengue and other viruses.

After keeping the norovirus asset under the radar ever since it went through a phase 2b in 2018, Takeda’s spinout is making its moves quickly. The crossover investment was led by Frazier and includes high-profile, late-stage backers like RA Capital Management, Deerfield Management Company, Abingworth, Lightspeed Venture Partners and almost a dozen others.

Norovirus is an intestinal infection that leads to diarrhea, vomiting, abdominal pain, nausea and sometimes fever. The infection is the leading cause of acute gastroenteritis and leads to about 200,000 deaths out of 700 million worldwide cases per year.

Takeda advanced the candidate, HIL-214, through a phase 2b study that was initially prifmed to assess its prevention of homotypic norovirus moderate to severe acute gastroenteritis.

The 2018 study of 4,712 patients did not see enough cases of the homotypic norovirus, though, so researchers were unable to fully evaluate the primary endpoint. Instead, the statistical analysis was modified to account for any norovirus genotype, which showed the vaccine was linked to statistically significant efficacy against any moderate to severe norovirus acute gastroenteritis. That gave researchers reason to continue evaluating the candidate through a long-term immunogenicity study.

Takeda said little about the vaccine in the convening years other than listing it, as recently (PDF) as June, as a product that could hit the market after 2025.

As part of the spinout, HilleVax gained the rights to the vaccine outside of Japan in return for an undisclosed upfront payment as well as milestone and royalty commitments.

HilleVax added former Centers for Disease Control and Prevention Director Julie Gerberding, M.D., to its board, in conjunction with the financing. Other board additions include the former director of the National Institutes of Health of Mexico, Jaime Sepulveda, M.D.; former Pfizer Vaccines President Susan Silbermann; Takeda’s vaccine business unit president Rajeev Venkayya, M.D.; Omada Health Chair Jeri Hilleman; and partners from three of the investment firms.

This wasn’t Takeda’s first venture with Frazier. The two linked arms to create Phathom Pharmaceuticals to develop vonoprazan and other treatments for gastrointestinal diseases.