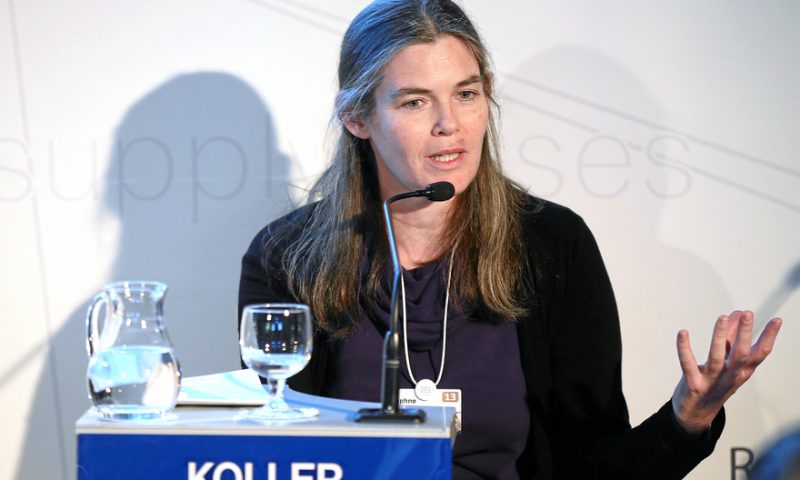 Financial details of the deal with the privately owned Haystack were not made public, but the new buy focuses on synthesizing, breeding and analyzing large combinatorial chemical libraries encoded by DNA sequences known as DELs.

Through the buyout, insitro will tap this DEL technology to collect massive small-molecule data sets that “inform the construction of machine learning models able to predict drug activity from molecular structure,” according to a statement.

This builds on the company’s recent deal with DiCE Molecules, which also focuses on the DEL field.

“We are thrilled to have the Haystack team join insitro,” said Daphne Koller, Ph.D., founder and CEO of the company. “For the past two years, insitro has been building a company focused on the creation of predictive cell-based models of disease in order to enable the discovery of novel targets and evaluate the benefits of new or existing molecules in genetically defined patient segments.

“This acquisition enables us to expand our capabilities to the area of therapeutic design and advances us towards our goal of leveraging machine learning across the entire process of designing and developing better medicines for patients.”