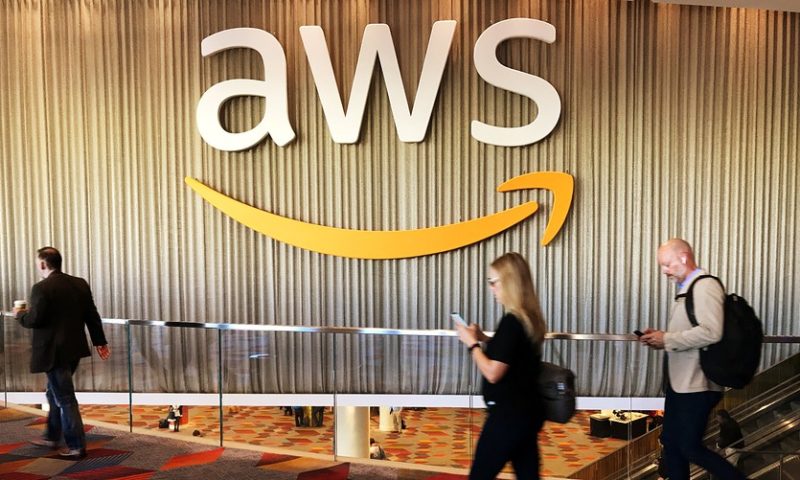 Amazon indicates it’s a step closer to eliminating its long reliance on software from Oracle, which competes with its own AWS

An executive with Amazon’s cloud-computing unit snapped back at Oracle Executive Chairman Larry Ellison, who had called out the retail internet giant as recently as last month for relying on Oracle software to track transactions and store information — this, despite the fact that Amazon sells its own competing products, including Redshift, Aurora and DynamoDB.

Andy Jassy, who leads Amazon Web Services, or AWS, claimed Friday in a tweet that Ellison is at least a step behind.

Amazon’s slow migration even as it built up AWS reflects the difficulty of moving high volumes of data to new systems, even for a well-resourced giant like Amazon.

Ellison, for his part, has railed against the security measures of Amazon.

Tight Florida Senate and governor races head to a recount