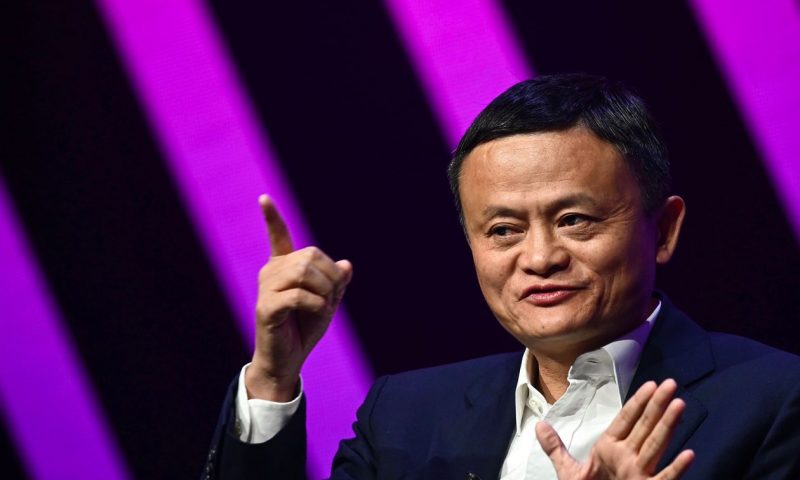 As Jack Ma was trying to salvage his relationship with Beijing in early November, the beleaguered Chinese billionaire offered to hand over parts of his financial-technology giant, Ant Group, to the Chinese government, according to people with knowledge of the matter.

“You can take any of the platforms Ant has, as long as the country needs it,” Ma, China’s richest man, proposed at an unusual sit-down with regulators, the people said.

The offer, not previously reported, appeared a mea culpa of sorts from Ma as he found himself face to face with officials from China’s central bank and agencies overseeing securities, banking and insurance. The Nov. 2 meeting took place a few days before Ant was supposed to go public, in what would have been the world’s biggest initial public offering.

Ma had angered Beijing by lashing out in a speech in October at President Xi Jinping’s signature campaign to control financial risks, saying it stifled innovation. Now, the regulators had called the meeting to voice their concerns about Ant’s business model.

His olive-branch offer at the meeting failed at saving the IPO and Beijing has since stepped up efforts to rein in China’s Big Tech giants.

People close to China’s financial regulators say there is no decision, for now, to take Ma up on his offer. One plan being considered involves subjecting Ant to tighter capital and leverage regulations, according to the people. Under that scenario, state banks or other types of state investors would buy into Ant to help cover any potential capital shortfall as a result of the tightened rules.