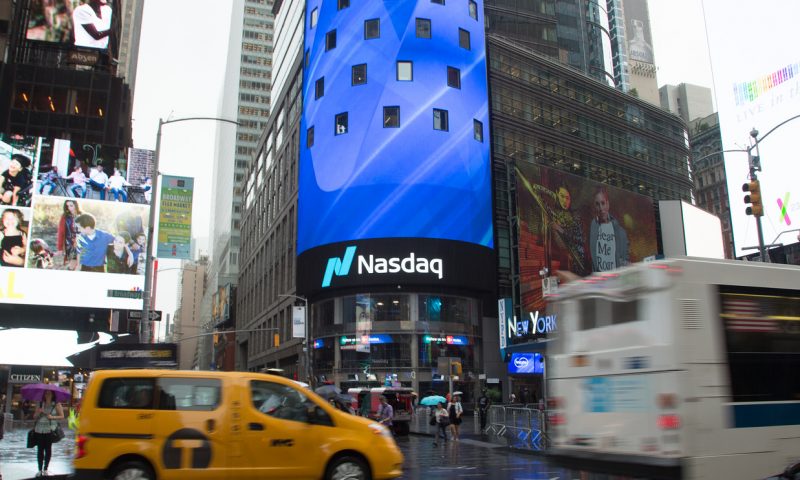 IPO market is outperforming the secondary market with the Renaissance IPO ETF up 34% YTD, while S&P 500 is up 0.1%

The U.S. initial public offering market is gearing up for another week with seven deals and yet another blank-check company, led by tax software provider Vertex which is expected to have a $2 billion valuation.

The latest crop of deals comes after a week that saw seven companies go public, along with five blank-check companies, or special purpose acquisition vehicles (SPACs), including the biggest ever, that of Bill Ackman’s Pershing Square Tontine Holdings PSTH.UT, +0.50%. A blank-check company, or SPAC, is a shell company that has no business until it acquires one or more. Ackman raised more than $4 billion and has two years to find an acquisition target.

The deals come at a time when the IPO market has been performing strongly, rebounding from a lull earlier in the year when the pandemic began to spread widely. The Renaissance IPO ETF IPO, +2.16% has gained 34% in the year to date, easily outperforming the S&P 500 SPX, +0.74% which is up 0.1%.

While companies currently reporting second-quarter earnings are struggling with the impact of the pandemic, new listings have mostly performed well in recent weeks. Insurer Lemonade Inc. LMND, -6.37% gained a staggering 139% in its trading debut in early July, to snag the best first-trading day for an IPO in the year to date.

In case you missed it: Mad dash for cash drives biggest month for follow-on offerings since the financial crisis

“More deals will close out an active July,” said Bill Smith, president of Renaissance Capital, which provides institutional research along with its IPO ETFs. “Our IPO calendar features a diverse group, including providers of pasture-raised eggs, US tax software, Brazilian education solutions, and Chinese electric vehicles.”

Vertex is aiming to raise $317 million in its IPO. The family-owned company “has a track record of profitability and strong cash flow generation, and it has achieved growth at scale,” said Smith. “However, the company plans to increase spending to accelerate growth, and the IPO proceeds will go to debt (and) to fund an insider dividend.” The company will list on Nasdaq, under the ticker “VERX.”

Other deals expected this week include Vital Farms, an ethical food company that is the biggest producer of pasture-raised eggs in the U.S., and aims to raise $125 million at a market valuation of $692 million. The company will list on Nasdaq, under the ticker “VITL.”

Li Auto, a maker of electric SUVs in China, is expected to raise $855 million at a $7.9 billion market cap. That company will also list on Nasdaq, under the ticker ‘LI.”

Vasta Platform VSTA, , a Brazilian company that was spun out of private education group Cogna, is expected to raise $306 million at a $1.4 billion valuation. Vasta will list on Nasdaq, under the ticker “VSTA.”

Blank-check companies have become a popular way to go public, as they can act as a backdoor into the market without the usual regulatory burden and costs of listing through a syndicated deal. SPAC issuers had raised a record $16.8 billion in proceeds in 2020 before the Pershing deal last week, surpassing the previous record of $12.1 billion.

Three other companies could also hit the market this week if their virtual roadshows allow for it, according to Renaissance. They are cloud hosting service provider Rackspace Technology RXT, , health center chain Oak Street Health (OSH) and mortgage lender Rocket Companies RKT, .