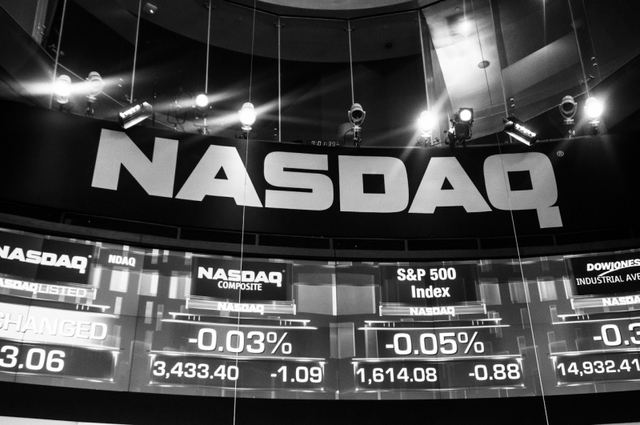 Ortho Clinical Diagnostics is hoping to pay down a large portion of its debts by riding a wave of COVID-19 and broader in vitro lab testing demands to a $1.5 billion IPO.

The company is offering 70 million shares on the Nasdaq—slated for the ticker OCDX—that are expected to be priced between $20 and $23 apiece in the coming week. Hitting the midpoint of that range would bestow a market value of $4.9 billion, according to Renaissance Capital.

Ortho produces the Vitros family of integrated, high-throughput testing systems, including for chemistry and immunodiagnostic applications—with an installed base of about 20,000 instruments, as of last fall—plus a suite of assays used for various diseases, blood transfusions and donor screening.

The company has also received emergency authorizations from the FDA for two COVID-19 antibody blood tests—and earlier this month obtained a green light for a high-volume antigen test capable of processing 130 samples per hour.

Its systems also include a platform that allows two tests to be run simultaneously on a single slide. The dual-test slides can pair up assays for commonly used diagnostics, such as ratios between blood urea nitrogen and creatinine, or triglyceride and cholesterol levels.

The company’s sales and testing volumes were hit by the pandemic, with net revenues over the first nine months of 2020 dropping about 5.9%, to about $1.25 billion compared with $1.33 billion over the same period the year before, according to Ortho’s prospectus. However, sales had begun to rebound in the last three of those months, through September 2020, with quarterly revenue growing by about 3.8% to 5.8%.

Formerly the diagnostics unit within Johnson & Johnson, Ortho was acquired by the global investment firm The Carlyle Group, following a $4.15 billion deal in 2014. Shortly after launching as an independent company, earnings dropped to a five-year low, and as of September 2020, Ortho had a total indebtedness of $3.7 billion.

The company plans to use the net proceeds from its IPO to repay about $1.28 billion of those borrowings, including by redeeming $160 million in senior notes due in 2025 and $270 million in notes due 2028.