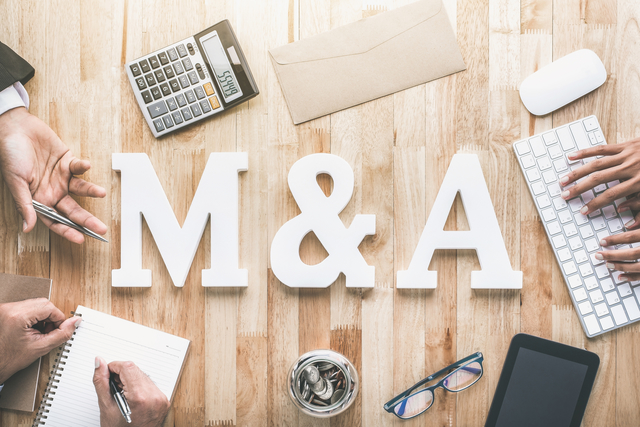 Turnstone Biologics has acquired tumor-infiltrating lymphocyte (TIL) startup Myst Therapeutics. The takeover gives Turnstone TIL capabilities put together by an ex-Kite scientist to complement its initial focus on oncolytic viruses.

Since setting up shop in 2015, Turnstone has worked on an oncolytic virus platform designed to solve the problems that have limited the impact of the modality to date, securing a deal with Takeda worth $120 million upfront in the process. Now, Turnstone is adding another platform to its arsenal through the takeover of TIL player Myst Therapeutics.

Timothy Langer, who worked on CAR-T Yescarta during an almost five-year stint at Kite, founded Myst to develop TILs, a decades-old modality that has been held back by a long, personalized production process and limited evidence of efficacy outside of melanoma.

Myst is part of a clutch of companies working to realize the potential of TILs. Organizations including Iovance Biotherapeutics are working on lead programs created by extracting and expanding TILs for re-administration back into the patient. Myst and others in the field, including Iovance, are going a step further by also selecting for the most relevant T cells.

Neoantigen-specific TILs could prove to be more efficacious than their unselected siblings. However, the selection process typically adds to manufacturing timelines, forcing patients to wait longer for treatment and the benefits remain unproven.

Turnstone is positioned to show whether Myst’s approach to selection adds value. A lead program, described by Turnstone as “TILs with selected reactive T-cell population,” is due to enter the clinic in 2021. Turnstone is also developing a second asset described as “TILs with further enhanced process.”

The TILs are part of a broader pipeline led by Turnstone’s Takeda-partnered oncolytic virus RIVAL-01. A phase 1/2 clinical trial assessing intratumoral administration of RIVAL-01, with and without Merck’s Keytruda, in solid tumor patients got underway last year.