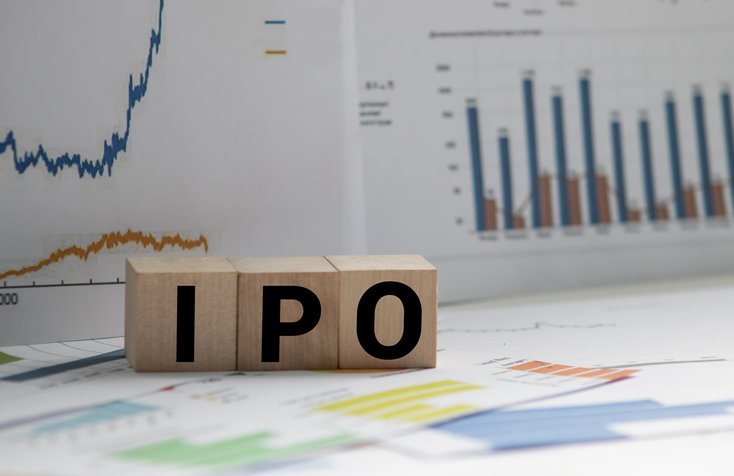 Nuvalent has brought in $185 million through two funding rounds since launching in January, but the precision cancer biotech wants more: an IPO.

Cambridge, Massachusetts-based Nuvalent filed Wednesday for a $100 million IPO, but that customary initial sticker price is likely short of what will actually be raised when the biotech lists on the Nasdaq under the symbol “NUVL.”

Nuvalent snapped up a $135 million series B in May and a $50 million series A in January when it emerged from stealth. The company is looking to cash in on the biotech IPO frenzy, which just this week has caught Rallybio and Caribou Biosciences.

With positive preclinical data on two lead programs already and plans to enter the clinic by the end of this year, Nuvalent is going public to fuel its ambitions of competing against existing kinase inhibitors.

These drugs block an enzyme called kinase that controls important functions in human cells. Some kinases can be more active in certain types of cancer cells, so inhibiting them can prevent the cancer cells from growing.

Led by CEO James Porter, formerly of Infinity Pharmaceuticals, Nuvalent has high hopes that its parallel lead programs, NVL-520 and NVL-655, will rival similar kinase inhibitors from Roche and Pfizer. Both target a kinase called tyrosine.

Nuvalent is positioning NVL-520 to become the next generation for the treatment of ROS1-positive non-small cell lung cancer (NSCLC). The therapy could offer a solution that avoids resistance and adverse events that have plagued approved treatments in the class like Pfizer’s Lorbrena and Xalkori along with Genentech’s Rozlytrek.

Proceeds from the stock market debut will give Nuvalent a boost in taking on Big Pharma. The funds will cover phase 1 trials of NVL-520 and NVL-655 and initiate phase 2 studies for those programs. NVL-520 should land in the clinic for patients with NSCLC and other advanced solid tumors in the second half of this year, and NVL-655 is slated to get there in the first half of 2022.

Nuvalent isn’t a household name just yet, but the seven-month-old biotech is backed by some key life sciences investors. Deerfield Management owns slightly more than 65% of shares, Bain Capital Life Sciences has about 7% and Fidelity Management and Research has a 6% stake.

The IPO proceeds will also give life to Nuvalent’s discovery programs, with a goal of nominating drug candidates for two programs next year, including another ALK NSCLC lead indication.

Nuvalent has an IPO filing buddy: RSV and COVID-19 vaccine hopeful Icosavax also submitted its S-1 Wednesday. The filing comes three months after the company raised $100 million in a series B to take two viruslike particle vaccine assets into clinical trials this year, including one against respiratory syncytial virus.