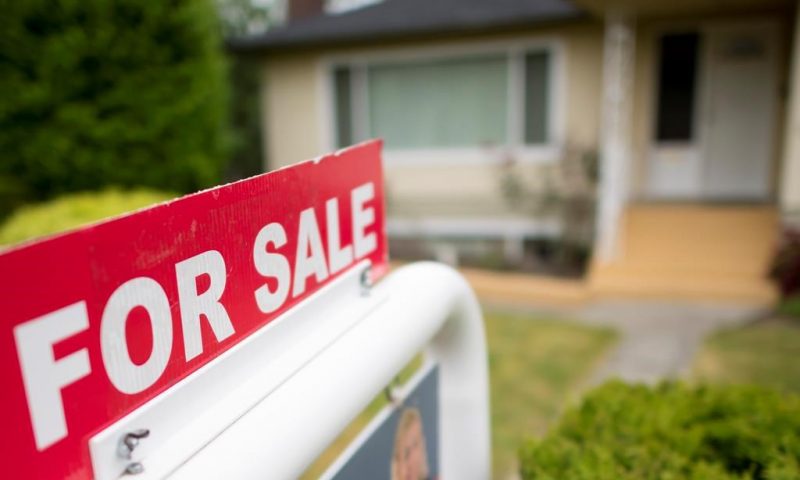 VANCOUVER – The past year has been an absolute bonanza for real estate in Metro Vancouver and many other major Canadian markets, which have defied doomsday projections since the onset of the COVID-19 pandemic. However, the national housing agency is highlighting that risks still remain.

Canada Mortgage and Housing Corporation’s latest report points out that sales and prices have exceeded expectations in the greater Vancouver area, as well as in other major cities.

But there are questions about how sustainable this all is as debt among mid- to lower-income households rises and as businesses look to life after the pandemic.

“Certainly we would see the trends from 2020 will persist into 2021 but the rebound was extremely strong. We don’t see that continuing at quite such a pace,” explained Aled ab Iorwerth, CMHC deputy chief economist.

“Experience has shown that many Canadians have been able to adapt to the pandemic through, for example, working from home. These have tended to be higher-income households. Supported by lower interest rates and with less spending on other goods and services, such as holidays, they have been able to spend more on housing,” noted ab Iorwerth.

However, he says much of the demand is at the higher end of the market, noting people in lower-income brackets have been hardest hit by the pandemic.

“Although house prices have remained strong, especially for suburban housing, risks do remain. Price increases have been modest for condominiums in city centres. The level of debt has continued to increase and we remain concerned about the economic impacts on low-income households, who tend to be renters,” ab Iorwerth said during the CMHC update, Thursday.

CMHC says lockdowns and other restrictions caused a sharp decline in sales and price levels in the second quarter of 2020, but by the end of the third quarter, they had rebounded and climbed beyond pre-pandemic levels.

As to why existing home sales are shifting to more expensive housing types in Canada’s larger markets, ab Iorwerth says in addition to higher-income households being able to cope with the economic impacts of the pandemic, more people appear to be selling their homes in city centres in a bid to buy farther out in the suburbs.

“If you’re switching from a condo to a single-detached, the price is generally higher. And so you have that shift going on as well,” he said. “That seems to be what we’re observing, so these are not necessarily people moving from the city centre of Toronto to Kawartha Lakes or something, it may be more of people moving … from a condo in the centre of Toronto to a single-detached in Durham or York.”

It’s unclear the moment when the lower-end of the market may see a rebound.

Ab Iorwerth says there are likely conflicting views on that matter, noting the pandemic and recovery out of it will heavily impact these housing types.

“My expectation is that as the pandemic ends there will be quite an upsurge in spending and some activities, restaurants, etcetera, it’s at more of that time that we would see greater security for people with less income,” he explained.

He also wonders “how permanent” the demand for housing in the suburbs will be, noting it remains to be seen how businesses will respond once the pandemic eases.

“Will they expect people to show up for their physical place of work? Or will they allow people to commute in once or twice a week? As everyone struggles with this sort of change in the workplace, I think it’s that that will guide us into how sustainable these price increases are,” ab Iorwerth said.