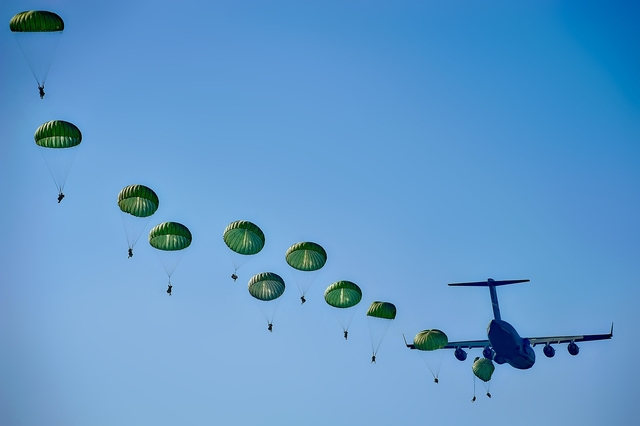 As Kira Pharma shepherds two more programs toward the clinic, the complement-focused biotech is bolstering its leadership team with a trio of biopharma veterans, including a pair of Alexion alums.

Its new chief medical officer, Richard Lee, M.D., joins after AstraZeneca’s $39 billion buyout cut short his tenure as Alexion’s head of hematology, while chief commercial officer, Dana Zhang, M.D., arrives after nine years at the complement-focused biotech. As Alexion’s general manager for Greater China, she led the approval of its blockbuster Soliris in China, Taiwan and Hong Kong, as well as its commercial strategy in those countries.

“Richard brings extensive experience in the development of complement therapies, adding clinical and medical affairs expertise to the leadership team as we drive our lead clinical-stage asset, P014, and the rest of the pipeline forward,” said Kira CEO Frederick Beddingfield, in a statement. “Dana brings her passion and extensive breadth and depth of leadership in developing and commercializing complement therapies in Asia and adds significant expertise to our growing team.”

Joining Lee and Zhang is chief business officer, Kathy He, who worked at Takeda, Merck and Abbott before starting her own biotech company and moving into venture capital. Most recently, he was chief business officer and head of corporate development at Shanghai-based Abbisko Therapeutics. At Kira, she will play a key role in developing corporate strategy, setting up partnerships and handling the company’s financing.

“It’s a privilege to be joining Kira at such an exciting time for the company and the field of complement medicine,” said He. “Targeting the innate immune system is increasingly recognized as crucial for treating immune-mediated diseases.”

The trio arrives about three months after Kira launched with $46 million to develop treatments that surmount difficulties in drugging the complement pathway.

As its name suggests, the complement system helps—or complements—antibodies and white blood cells to fend off invading pathogens. But when it gets overactivated, it can turn against the body’s healthy tissues, causing inflammatory and autoimmune diseases. The complement pathway, or cascade, features several proteins like C3, including C5, the target of Alexion’s drugs Soliris and Ultomiris. It has “a lot of redundancies and a high turnover,” so even if a drug blocks one protein, another might pick up the slack, Beddingfield said in a previous interview.

“Even drugs against good targets have a history of not being effective because of those problems,” Beddingfield said. Kira’s goal is to create drugs that have a stronger effect than the approved drugs and that can be injected just under the skin rather than given by intravenous infusion, which can improve safety.

Kira has advanced its lead candidate, P014, into the clinic and aims to get two more into human trials over the next 18 months, Beddingfield said in the statement. But there are scores of complement-mediated diseases that Kira could target.

“We’re really looking at the tip of the iceberg. There is a vast, underlying array of real unmet need, neurological diseases, skin diseases, eye diseases—the list is huge,” he said. “It will take a very logical approach to developing drugs for specific indications.”