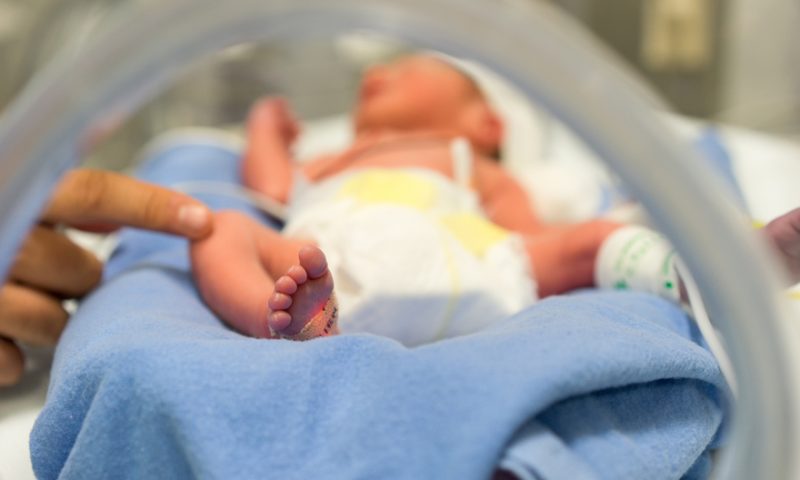 A month after seeing a “robust immune response” from a clutch of respiratory syncytial virus (RSV) vaccine hopefuls, GlaxoSmithKline is kicking off a key late-stage test for the infectious respiratory disease.

Cold viruses often don’t get much of a look when it comes to R&D; they are annoyances, but ones that usually make us feel miserable for a few days then clear up.

But some cold viruses can hit vulnerable people much harder, leading to pneumonia and hospitalizations. These are colds caused by RSV, which, in the elderly and in children under 5, can cause serious complications and sometimes can prove fatal.

In younger children, it can cause bronchiolitis (inflammation and congestion of the small airways or bronchioles of the lung), and it sometimes leads to pneumonia in both infants and the elderly. It’s thought to cause about 3 million hospitalizations of children under 5 globally, with around 177,000 hospitalizations of older people in the U.S.

There have been a number of Big Pharma attempts at a vaccine, but the road has been fraught with setbacks and flops. There is a monthly preventive shot from Swedish Orphan Biovitrum’s Synagis used against RSV in high-risk infants, but a fully protective vaccine remains elusive.

Data from a phase 1/2 trial saw it test three different doses compared with placebo in 502 healthy non-pregnant women over monthly visits and showed the vaccine was able to “rapidly boost the preexisting immunity at all dose levels, leading to high levels of protective neutralising antibodies.”

And, just over a week after the shot, GSK said it saw a 14-fold increase in RSV-A and RSV-B neutralizing antibody titers. The idea is for the vaccine to give pregnant women the ability to confer immunity to their unborn children.

It’s still not known, however, if it can help pregnant women, but, now, the U.K. Big Pharma is starting a phase 3 program investigating the safety and efficacy of its RSV vax specifically for maternal immunization, known as GSK3888550A, to find that out.

The so-called GRACE study will look at its effects on both pregnant mothers and infants as well as its efficacy in infants born to vaccinated mothers. The study is estimated to end in early 2024, with interim results expected by the second half of 2022, and will test around pregnant 10,000 women.

“RSV burden is high amongst young infants—a vaccine which protects them from birth would represent significant progress in addressing the burden of RSV, preventing infant illness and families’ distress, as well as reducing the associated burden for society,” said Emmanuel Hanon, senior vice president and head of vaccines R&D for GSK.

“Advancing our portfolio of RSV vaccine candidates based on robust available data is a major step towards GSK’s goal of reducing the RSV-associated disease burden around the world.”