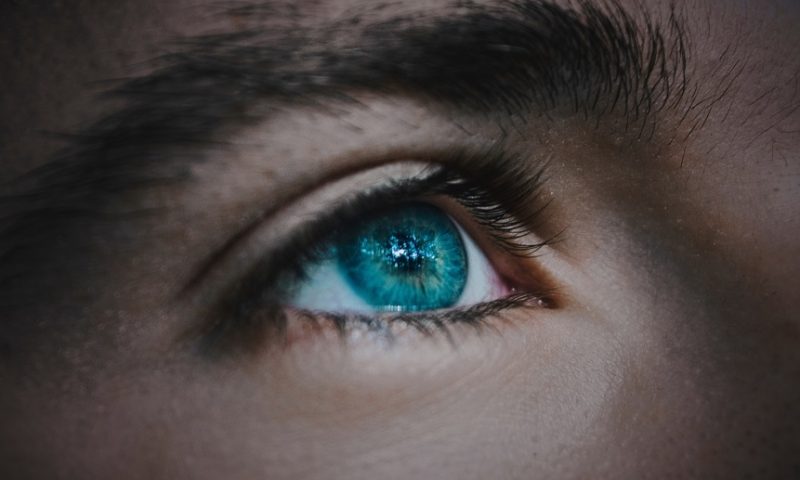 Immunocore’s tebentafusp has improved overall survival in metastatic uveal melanoma patients. The phase 3 success marks a landmark for the use of T-cell receptor (TCR) therapeutics and bispecifics in solid tumors.

Tebentafusp, formerly known as IMCgp100, is a bispecific protein made up of a soluble TCR and an anti-CD3 immune-effector function. By binding to gp100, an antigen expressed in melanoma, the drug is designed to direct T cells to attack tumors. Immunocore moved the drug into phase 3 on the back of earlier trials that linked it to a one-year overall survival (OS) rate around 73%.

The phase 3 in HLA A*0201-positive metastatic uveal melanoma patients has replicated the findings of the earlier trials, causing it to hit its primary endpoint at the first interim analysis. At 0.51, the OS hazard ratio favored tebentafusp over the control therapies. Most patients in the control arm received Merck’s checkpoint inhibitor Keytruda.

The OS data remain immature. As it stands, the one-year OS in the tebentafusp arm is estimated to be 73%, as it was in earlier trials. The estimated median OS in the control cohort is 58%. Studies of other interventions have put the one-year OS rate in the disease at between 43% and 52%.

Immunocore is yet to share further data from the trial. In the earlier trials. Immunocore linked the drug to response rates of 14% to 18% and median progression-free survival of around five months. The figures, while low compared to those for other cancers, represent progress for metastatic uveal melanoma, an indication that has suffered from a dearth of innovation in recent decades.

The statement lacks data on the safety and tolerability of tebentafusp. Rash, pruritus and dry skin were among the most common events in the earlier trials, potentially due to the on-target effects of the drug on the skin. Immunocore moved to an intra-patient dose escalation regimen to minimize toxicity.

Whatever the details of the data, the headline OS win marks a big moment for Immunocore, which made a splash with its $320 million series A before seeming to stutter as executives left and the wait for fresh funding dragged on. The data are also a landmark for the modality.

“To our knowledge, this is the first survival benefit for any TCR therapeutic and for any bispecific in a solid tumor,” David Berman, head of R&D at Immunocore, said in a statement. “The survival benefit observed in a randomized trial against checkpoint inhibitors validates our ImmTAC platform as we expand to study other cancers with high unmet need.”

Uveal melanoma has a particularly low tumor mutational burden (TMB). With the phase 3 validating Immunocore’s platform in that context, Berman sees potential to expand its application to tumors with low or high TMB status.