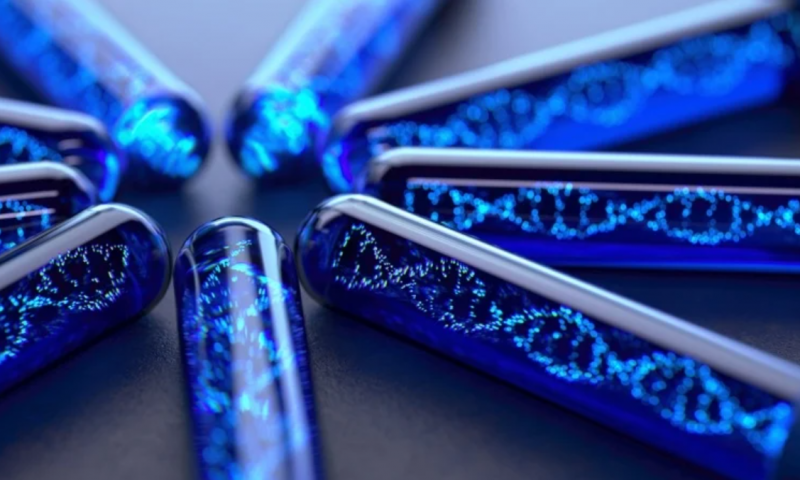 After seeing diagnostics revenues increase by 450% last quarter to meet global COVID-19 demands, Hologic continues to reinvest the proceeds into its testing divisions, now with its third multimillion-dollar acquisition of the year so far.

The company will pick up Diagenode, the Belgium-based developer of molecular assays and epigenetics-based tests in multiple disease areas. For €130 million, or $159 million U.S., the deal will fold in more than 30 CE-marked PCR tests plus a number of devices, kits, reagents and antibodies into Hologic’s portfolio.

“We are excited to put our strong cash flow to work to acquire Diagenode and further strengthen our diagnostics business, which has had tremendous momentum in the United States and internationally,” said Hologic’s chairman, president and CEO, Steve MacMillan.

“The acquisition is consistent with our tuck-in M&A strategy, leverages our automation capabilities, and provides attractive growth potential,” MacMillan said. “And combined with our recent purchase of Biotheranostics, it enables us to continue strengthening our base diagnostics business to accelerate growth post-COVID.”

For the first quarter of its 2021 fiscal year, which ended in late December, Hologic reaped $995.3 million in molecular testing revenues alone—the bulk of its $1.61 billion haul, for a total increase of 89.3% compared to the year before—driven largely by its two high-throughput COVID-19 tests for its Panther and Panther Fusion laboratory systems.

Over two days in early January, the company announced its $64 million acquisition of Somatex, a German manufacturer of breast cancer biopsy guidance tools, as well as a $230 million deal for the cancer test maker Biotheranostics, which closed last week.

Diagenode, meanwhile, has been a Hologic partner since 2016, helping it to develop PCR tests for its Panther Fusion analyzer to detect Streptococcus and Bordetella bacteria.

Its own range of tests also cover sexually transmitted infections, respiratory diseases, meningitis and gastroenteritis, alongside RNA sequencing and DNA methylation profiling services. Altogether, the private company said it generated more than $30 million in revenue over the past 12 months.

“Our businesses are highly complementary, and we are excited that Hologic’s commercial resources and leadership in molecular automation will enable us to offer our assay menu more broadly,” Diagenode founder and CEO Didier Allaer said.

FDA accepts gefapixant for review in cough, positioning Merck to get head start on Bayer and Bellus

S&P 500 scores best day gain in about 9 months, as March kicks off with brighter economic outlook