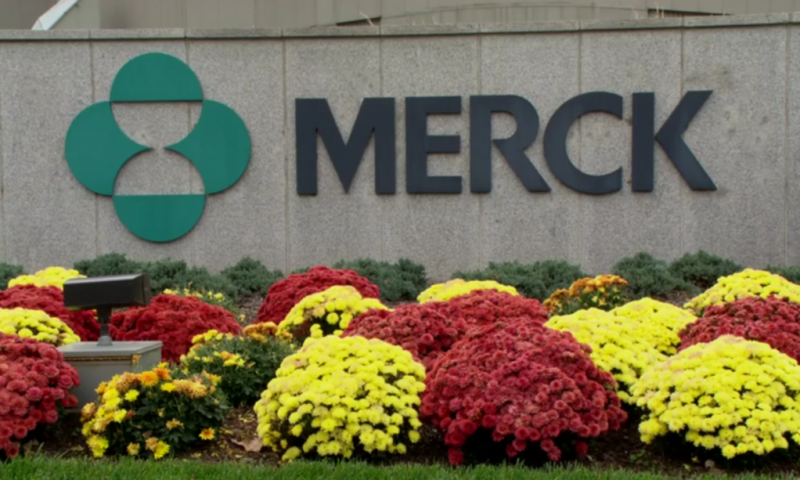 The FDA has accepted a filing for approval of Merck’s P2X3 receptor antagonist gefapixant for review. Merck is seeking approval on the basis of phase 3 trials that linked the oral drug to improvements in several measures of chronic cough symptoms but confirmed tolerability concerns.

Gefapixant is at the front of a pack of P2X3 prospects in development at companies including Bayer, Bellus Health and Shionogi. Merck validated the target last year in a pair of phase 3 trials, COUGH-1 and COUGH-2, that found gefapixant drove relative risk reduction in 24-hour coughs per hour. Yet, 15% to 20% of subjects on the high dose dropped out due to adverse events.

The FDA is now assessing the pros and cons of gefapixant in patients with refractory or unexplained chronic cough with a view to making a decision on whether to approve the drug by Dec. 21. Merck is positioned to become the first company to bring a P2X3 treatment for cough to market.

If approved, gefapixant will become a rare new treatment for an underserved population. There is scope for the market to become more congested, though, with multiple other companies on Merck’s tail. If that happens, adverse events related to taste, which affected around 60% of people in Merck’s phase 3 trials, could emerge as a key area of differentiation.

Working with Evotec, Bayer has developed P2X3 antagonists. Bayer dropped one drug, BAY1902607 after a small trial found 61% of people had a taste-related adverse event after taking the therapy and switched its focus to BAY1817080. A phase 2 trial of BAY1817080 in chronic cough started in October.

P2X3 specialist Bellus identified the tolerability of BLU-5937 as a potential differentiator, only for the drug to fail to significantly reduce awake cough frequency over placebo in phase 2. Bellus is running an adaptive phase 2b trial enriched for higher cough count patients that is due to reach an interim analysis around the middle of the year. Shionogi completed a global phase 2 clinical trial of its refractory chronic cough candidate, S-600918, late last year but is yet to share data.

The gap between gefapixant and the chasing pack gives Merck an opportunity to establish the drug before the arrival of competitors that may improve on its tolerability. Equally, the setback to Bellus last year shows that, while Merck has helped validate the target, there is still potential for other P2X3 antagonists to fall short in terms of efficacy.