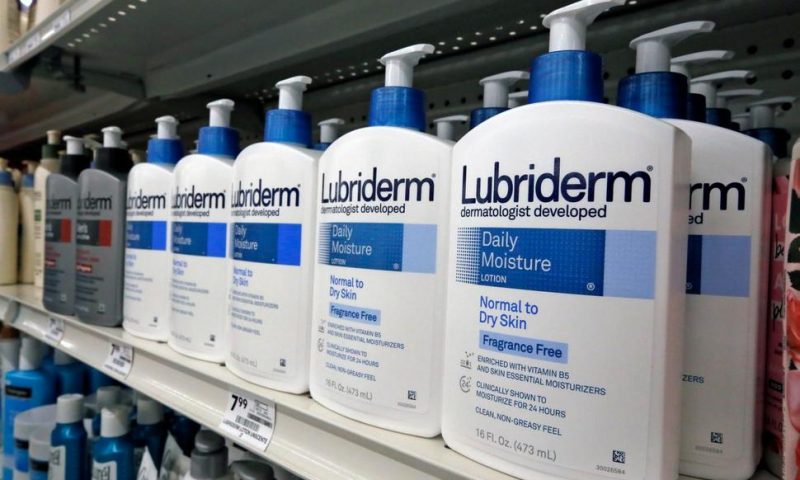 Johnson & Johnson beats all around in the third quarter and raises its outlook.

The world’s biggest maker of health care products also raised its financial forecast for the year, and its shares jumped more than 2% in premarket action.

The strong quarter came as the Band-Aid maker is fighting a deluge of lawsuits over alleged harm from its baby powder, opioid painkillers and schizophrenia drug Risperdal. On Oct. 8, a Philadelphia jury hit J&J with a stunning $8 billion punitive damages verdict in a case in which a young man grew breasts while taking Risperdal — a rare but known side effect.

During a conference call Tuesday to discuss the company’s financial results, Chief Financial Officer Joseph Wolk told analysts that the $8 billion award, which J&J is appealing, “will come down based on (legal) precedent.” He criticized plaintiffs’ attorneys for extensive negative advertising ahead of trials in which plaintiffs have argued that the talc in Johnson’s baby powder caused ovarian cancer or mesothelioma, resulting in some huge verdicts against J&J. Wolk said the company has been overturning lost talc cases on appeal, won three talc lawsuits last week alone and knows “how to navigate around these matters.”

Several analysts have written recently that J&J, with about $82 billion in annual revenue, can withstand all the lawsuits and that its shares, hurt by news of big verdicts against J&J, are now a bargain.

Earnings, adjusted for one-time gains and costs, came to $2.12 per share, easily topping analysts’ projections for $2, according to a survey of analysts by Zacks Investment Research.

The medical device and diagnostics business, once J&J’s biggest segment, saw sales drop 3% to $6.38 billion. J&J has been restructuring the business for a couple of years, selling some underperforming businesses and launching new products.