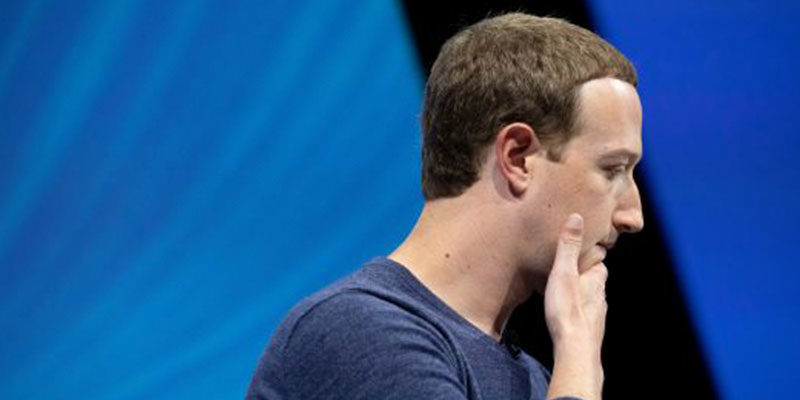 Goldman Sachs explained the weakness is the result of big positions in Facebook shares and disastrous bets against stocks.

The firm said the average stock hedge fund is down 1 percent this year through Aug. 17 versus the S&P 500’s 8 percent gain.

“Volatility among the most popular stocks and low net leverage in a rising market have weighed on recent hedge fund returns,” strategist Ben Snider said in Goldman’s quarterly “Hedge Fund Trend Monitor” report Monday. “Nearly 100 hedge funds owned Facebook as a top 10 portfolio position at the start of 3Q … weighing on fund returns as the stock tumbled in July.”

Facebook shares plunged 19 percent on July 26, a day after the internet giant warned about slower sales growth for the third and fourth quarters and a reduced forecast for long-term profit margins.

For hedge funds that held Facebook shares, the average position size was 4 percent of their portfolios as of the end of the second quarter.

“Before its disappointing earnings results, 230 hedge funds (28%) in our sample owned FB, making it the most popular position,” Snider said.

Facebook shares are down 11.2 percent so far in the third quarter through Monday versus the S&P 500’s 5.1 percent gain in the same time period.

Hedge funds have also been hit by the strong gains in stocks that made up some of the most concentrated short positions.

Short-selling is a trading strategy that involves selling borrowed shares with a view that the stock will drop in value and the shares can be bought back later and returned for a profit. But trading went in the wrong direction for these bets.

Goldman Sachs said a basket of 50 stocks in the Russell 3000 with market caps more than $1 billion and the highest outstanding short interest rose 21 percent year to date, or nearly triple the S&P 500’s return.

3 Stocks to Add to Your Social Security Income