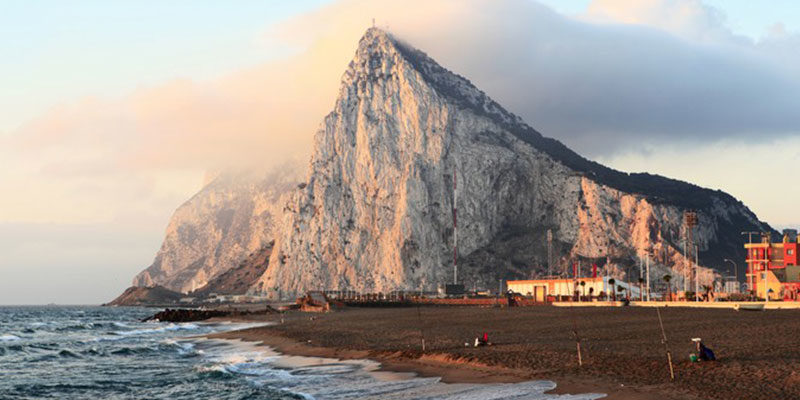 As designed, Social Security expects to replace around 40% of a typical retiree’s income, even less than that for those that happen to earn a higher-than-average income. As if that weren’t enough, Social Security’s trust funds are on track to empty by 2034, which would slash average benefits by almost 25% if nothing is done to head off the collapse. If living on somewhere between 30% and 40% of your current income in retirement doesn’t sound all that appealing to you, you need to invest to make up the gap.

Even in retirement, it makes sense to own some stocks to improve your chances of preserving your long-term purchasing power. Still, not every stock fits within a retiree’s portfolio. It takes a solid combination of dividends, solid operations backing up those dividends, and decent prospects over time to be worthy of a place in a retiree’s account. With those characteristics, these three stocks look worthy of consideration if you’re a retiree looking to add to your Social Security income.

An insurance titan that’s “as solid as a rock”

Prudential Financial (NYSE:PRU) can trace its history back over 140 years. It’s so proud of its financial strength that it uses the Rock of Gibraltar as its corporate symbol to showcase that stability. In recent times, it even managed to avoid taking a TARP bailout during the financial crisis, something that few of its giant financial competitors could manage.

Not only did it avoid the TARP bailout, but Prudential Financial was also able to quickly restore its dividend to pre-financial crisis levels once the worst of the storm passed. It cut its dividend in 2008 due to the crisis but had already recovered by 2010 — and it has increased it regularly ever since. Today’s dividend offers healthy yield of around 3.5%, but only represents a payout ratio around 19% of earnings. That indicates a high likelihood that the dividend will be maintained and may keep growing over time.

Prudential Financial manages to offer such an attractive income profile because it trades at a cheap valuation. At recent prices, it’s available for around 0.9 times its book value and less than eight times its expected earnings — earnings that are expected to grow by around 9% annually over the next five years. In addition, Prudential’s balance sheet remains strong enough to maintain its “rock-solid” reputation, with a debt-to-equity ratio around 0.7 and substantial cash on hand to manage through a nasty surprise.

An infrastructure titan that has finally gotten its mojo back

Kinder Morgan (NYSE:KMI) disappointed investors who relied on its shares for income back in 2015 when it slashed its dividend by 75% to protect its balance sheet. The pipeline giant was threatened with a debt rating downgrade that would have raised its cost to borrow, and it viewed the dividend cut as the most prudent course of action to protect its operations.

With the cash freed up from the reduced dividend, Kinder Morgan cleaned up its balance sheet and figured out how to fund much of its expansion from its operations. Between that and some asset sales that also helped clean up its balance sheet, it’s operating with far less financial risk than it did back then. Indeed, its prospects have improved to the point where it has begun restoring its dividend.

Based on its currently announced plan, its annual dividend should reach $1.25 per share by 2020 — fully supported by operating cash flows. At a recent market price of $17.95, that represents an expected yield on purchase price of nearly 7%, in just about a year and a half from now. When combined with the facts that its balance sheet is stronger and its operations remain stable, that represents an enticing potential income stream for retirees to consider.

As more people age, these services will be in demand

Omega Healthcare Investors (NYSE:OHI) is a real estate investment trust that focuses on skilled nursing facilities. As America’s population continues to age over the next several decades, it is very likely that the demand for those facilities will continue to strengthen. As a REIT, Omega Healthcare Investors has to pay out at least 90% of its income as a dividend, assuring that its investors will directly share in the profits the company sees.

With a current yield around 8.4%, shareholders of Omega Healthcare Investors are certainly seeing that cold, hard cash. Bolstering the clarity of the company’s near-term cash flows, one of its key tenants that was on shaky financial grounds was able to restructure without bankruptcy. The company chose to hold its dividend steady throughout 2018 because of some tenant concerns, but its dividend is generally supported by its operating cash flows, particularly as those concerns settle.

Those tenant concerns are a key part of the reason why Omega Healthcare Investors’ yield is so high right now — its shares reflect the risk. Still, if you recognize the progress that Omega Healthcare Investors is making in addressing those risks, chances are strong that the longer-term future remains bright. Combine the income coming in today with the demographically driven prospects over time, and this company may very well deserve consideration as a supplement to your Social Security.

Hedge funds are struggling due to Facebook’s plunge, bets against stocks, Goldman says

3 Stocks That Cut You a Check Each Month