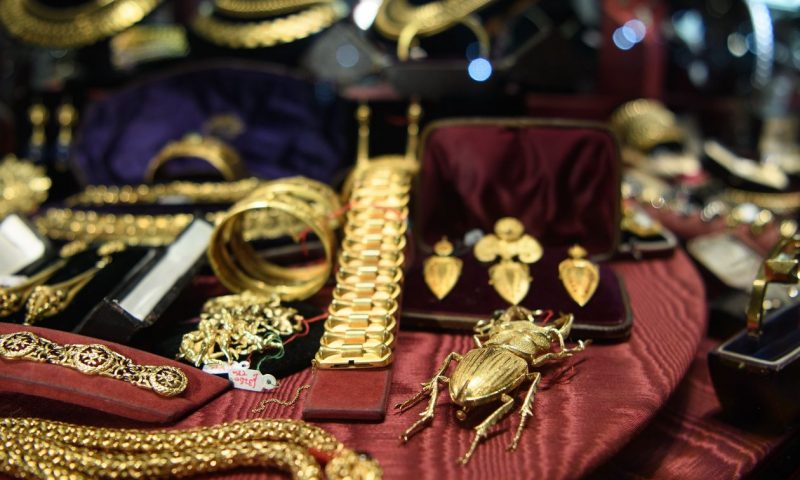 Gold futures lost 2% for the week

For the week, prices for the yellow metal managed to pare its losses, while sister metal silver posted a modest climb.

The U.S. regained 49,000 jobs in January and the unemployment rate fell to 6.3% from 6.7%, but meager gains underscore a slow recovery for the economy in the throes of the COVID-19 pandemic.

The downbeat data may further boost the likelihood for a second U.S. COVID-19 economic stimulus package, which would create more debt and weaken the value of the dollar, lifting demand for dollar-denominated gold prices.

Looking at the nonfarm payrolls data, “it is clear that massive strength that we have seen previously in a lot of areas in no longer there,” said Naeem Aslam, chief market analyst at AvaTrade, in emailed commentary. “This means that the U.S. lawmakers can push really hard for the next second stimulus package.”

“All eyes will be on Washington and how quick they can push the next stimulus package,” said Aslam.

The prospects for a middling economic rebound, at least in the first half of 2021, sets a bullish pathway for gold, some strategists argue.

“The U.S. employment situation report for January, arguably the most important U.S. data point of the month, showed a non-farm payrolls rise of 49,000 and an unemployment rate of 6.3%…Still, the data suggests the world’s largest economy is still far from fully recovered from the Covid-19 pandemic and is still down 12 million jobs from last year at this time,” wrote Jim Wyckoff, senior analyst at Kitco.com.

Economists polled by Dow Jones and The Wall Street Journal had expected a 55,000 gain and the unemployment rate to remain steady.

Over the week, gold and silver prices were hammered by rising U.S. bond yields and a U.S. stronger dollar. Dollar-pegged assets like gold tend to slump when the currency strengthens because they become comparatively more expensive to own for overseas buyers.

“It’s been a rotten week for gold. Higher yields and a stronger dollar after a big technical breakout has crushed the yellow metal, driving it back below $1,800 for the first time since the start of December,” wrote Craig Erlam, senior market analyst at Oanda in a note.

Recent volatility in silver futures has been attributed to an attempted short-squeeze by individual investors on internet message boards who also were blamed for driving up the values in shares of GameStop Corp. GME, +19.20% and AMC Entertainment Holdings AMC, -3.67% in the past few weeks.