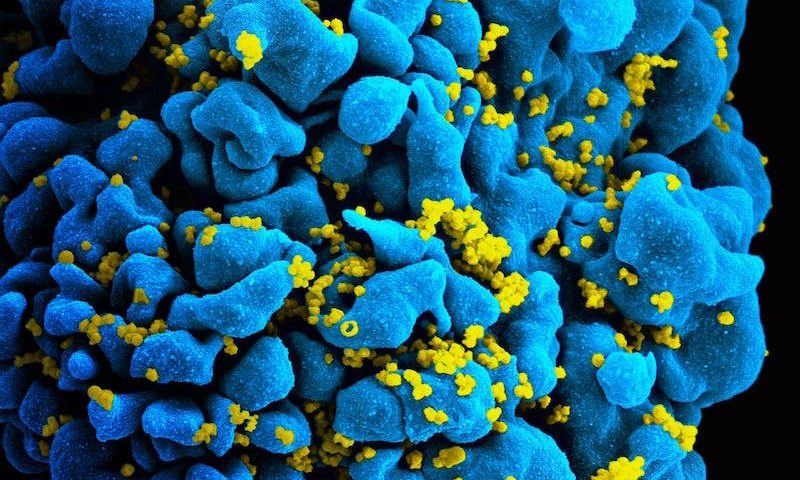 Gilead Sciences and Merck each have new HIV medicines in late-stage trials, but the companies are teaming up to see whether their prospects might do better together.

The duo will develop long-acting HIV treatments that combine their respective antiviral drugs: Gilead’s lenacapavir and Merck’s islatravir. Gilead’s drug targets the capsid, or protein shell, that protects the virus’s genetic material, while Merck’s works by blocking an enzyme that plays a role in viral replication called reverse transcriptase.

The partners’ first focus will be long-acting oral and injectable versions of the drug combination, and they may add other formulations to the deal later on, according to a statement. Gilead and Merck will have the option to license certain oral integrase inhibitors from each other to combine with lenacapavir and islatravir, respectively. This class of drugs blocks integrase, another enzyme used by retroviruses such as HIV.

The companies expect to launch clinical trials for the combination in the second half of this year, they said in the statement. They will share development, commercialization and marketing costs as well as revenues if any treatments are approved.

They didn’t release full financial details but said Gilead and Merck would share commercialization costs 60-40. Gilead will take the lead on commercializing oral medicines in the U.S., while Merck will do so in the rest of the world. These responsibilities will be flipped for injectable drugs.

The standard of care for people with HIV is a daily cocktail of oral antiretroviral drugs. In January, the FDA approved ViiV Healthcare’s Cabenuva, the first long-acting injectable medicine for HIV. Cabenuva combines the injectable versions of two HIV treatments, ViiV’s Vocabria and Johnson & Johnson’s Edurant, and is given once a month.

With their partnership, Gilead and Merck hope to develop new long-acting options that could result in less frequent oral or injectable dosing. These advantages could be more convenient for patients and help with medication adherence, they said in the statement.

The companies have inked other partnerships around HIV in recent months. Merck and condensates biotech Dewpoint Therapeutics signed a deal worth up to $305 million in July 2020, while Gilead teamed up with Gritstone Oncology on a therapeutic vaccine for HIV in February this year.