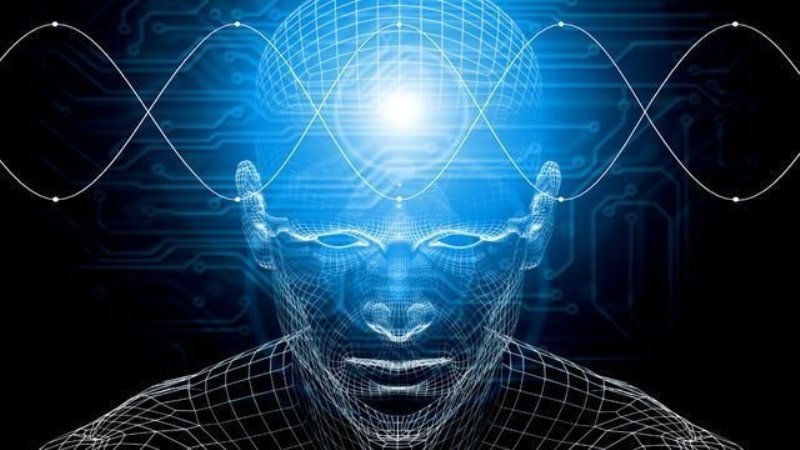 In recent years, abnormalities in the gut microbiome have been tied to a range of neurological disorders, including multiple sclerosis and Parkinson’s disease. Now, researchers at Baylor College of Medicine have preclinical evidence that some symptoms caused by complex brain diseases might be able to be treated with microbe-based therapies like probiotics.

Using mouse models of a developmental brain disease similar to autism, the researchers showed that treatment with the probiotic Limosilactobacillus reuteri or a metabolite of it restored normal social behavior. The findings could inspire new treatments for brain disorders that include behavioral components—therapies that target both the brain and the gut, the researchers wrote in the journal Cell.

The Baylor team started with a mouse model that was engineered to lack the gene Cntnap2, causing both hyperactivity and social deficits. They found mice with the genetic alteration had changes in their gut microbiomes that didn’t occur in normal animals.

Treating the altered mice with L. reuteri or a metabolite it produces in the gut improved the social symptoms but not the hyperactivity, the researchers discovered. That shows the microbiome could have a distinctive role in modulating some symptoms of complex neurological disorders independent of genetic changes, they said.

“Our work strengthens an emerging concept of a new frontier for the development of safe and effective therapeutics that target the gut microbiome with selective probiotic strains of bacteria or bacteria-inspired pharmaceuticals,” said co-first author Shelly Buffington, Ph.D., a former postdoctoral fellow at Baylor who is now assistant professor at the University of Texas Medical Branch in Galveston, in a statement.

The Baylor study adds to a growing pile of research linking the gut microbiome to a range of neurological diseases. In February, German researchers published a study showing that IL-17 molecules generated in the gut regulate the microbiome and that disrupting IL-17 made mice susceptible to multiple sclerosis.

In 2019, researchers from the University of Toronto and the University of California, San Francisco reported IgA-producing plasma cells in the gut that are activated by microbes can lessen brain inflammation in MS.

And last year, a team from the universities of Edinburgh and Dundee found that in roundworm models of Parkinson’s, the over-the-counter probiotic Bacillus subtilis reduced the clumping of alpha-synuclein in the brain—a major culprit in the disease.

The probiotic used in the Baylor study, L. reuteri, is being tested in Italy in children with autism. The Baylor researchers believe their findings suggest the microbiome could play a role in several complex neurological diseases as well as other illnesses such as diabetes and cancer, they said.

Starbucks expected to get jolt from stimulus checks and restaurant reopenings