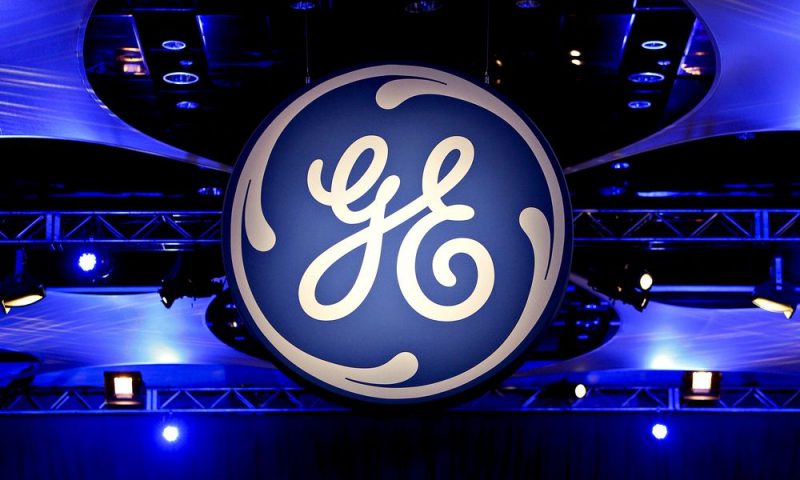 Shares of General Electric Co. GE, +0.92% rose 0.5% in premarket trading Tuesday, after the industrial conglomerate announced $4 billion in actions to solidify its financial position. The actions include voluntarily pre-funding $2.5 billion of estimated pension plan funding requirements for the next three years.

The estimated pre-funding requirement was down from previous expectations of $4 billion to $5 billion because of better-than-expected performance of pension assets in 2020. GE said it also repaid $1.5 billion of its intercompany loan to its GE Capital subsidiary. “With line of sight to at least $2.5 billion of Industrial free cash flow in the fourth quarter and positive free cash flow in 2021, these steps further reduce debt, de-risk our balance sheet, and put us on stronger financial footing to accelerate GE’s transformation,” said Chief Executive Larry Culp. GE’s stock has soared 76.9% over the past three months, while the S&P 500 SPX, +0.28% has gained 10.8%.

‘We are only in the middle of the bull market’ and a buying opportunity could come soon, JPMorgan says