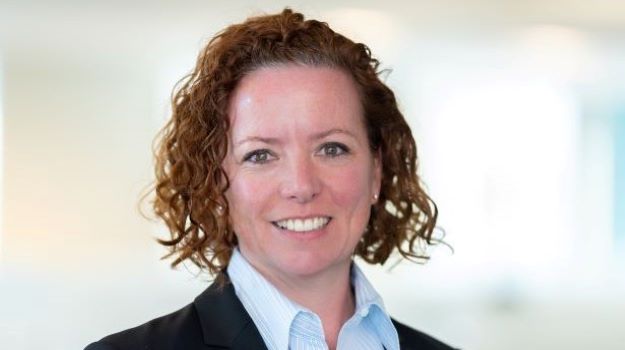 Genocea Biosciences, which published a peer-validated study Thursday in Cancer Discovery, is using its proprietary ATLASTM platform to weed out InhibigensTM and target the right neoantigens in an effort to create a more selective and personalized cancer immunotherapy strategy.

ATLAS, a biological assay, sequences a patient’s own T cells, antigen-presenting cells, and tumors, to identify what individual immune system has made responses to naturally.

“We are measuring what we call recall responses,” Genocea Chief Scientific Officer Jessica Baker Flechtner told BioSpace. “The strength of what we do is that we know that the tumor expresses that mutation that we measured in the DNA or the RNA. We know that the immune system made a response to it in the context of that patient’s disease, and we know the flavor of the response – whether it’s good, these stimulatory neoantigens, or whether it’s punitively bad, these Inhibigens that ATLAS can identify.”

Baker Flechtner explained the limitations with the common in silico method for identifying neoantigens for vaccine or cell therapy targeting.

“Before ATLAS, most people used what’s called in silico approaches where they use computer algorithms to predict what might be a good target for a T cell,” she said. “So there was very little biological verification that what was predicted was actually true. And, Inhibigens weren’t on anyone’s radar. There was no ability to detect or predict or prove their presence until we made this observation of Inhibigens using the ATLAS assay.”

While the ATLAS platform has the potential to lead to an effective vaccine in itself, its greatest impact in the field of immunotherapy may be that it offers a new way of understanding how a tumor evades the therapy’s boundaries by identifying bad Inhibigens that lead to suppressive, or inhibitory, responses.

Genocea Director of Preclinical Development and study leader, Dr. Hubert Lam, explained the significance of the preclinical results of the study, which used a B16F10 mouse melanoma tumor model.

“If our peers are using predictions to choose antigens for vaccines or for a cell therapy, by definition, they will accidentally include Inhibigens. We find them in nearly every cancer patient that we screen. So we feel like it could be a risk to a good immunotherapy to have these included,” Baker Flechtner said.

In an ongoing Phase I/IIa clinical trial, Genocea reported that participants immunized with its GEN-009 neoantigen vaccine experienced broad CD4+ and CD8+ T cell responses to 99% of the vaccinated peptide neoantigens. Baker Flechtner stated that this is in comparison to the best outcome publicly reported in a peer-reviewed paper to-date of 60% immunogenic peptides.

Genocea continues to monitor this trial for disease control in these patients. Where it is currently accelerating research, however, is in its cell therapy program, GEN-011.

As opposed to tumor-infiltrating lymphocytes (TIL) therapy, Genocea takes the patient’s peripheral blood, runs the ATLAS assay to determine which mutations in their tumor he patient has already made a T cell response to, grows these peripheral T cells against neoantigens found to have a positive response, then returns them to the patient.

“We know that the cells are healthy and happy because they were circulating in the body. We know that they are all specific for the tumor in that patient, there’s no bystanders or passengers that came along for the ride because the stimulation that we do is completely specific for that patient’s own tumor,” said Baker Flechtner, adding that based on observations thus far, “we may be able to have effectiveness in patients that might be underserved by current cell therapies.”

“We say at Genocea that targets matter,” said Genocea President and Chief Executive Officer, Chip Clark. “Finding the right targets is tremendously more complex than finding the right target for a virus or a bacteria. As well as ruling out – and that’s really the new and different thing here – we’re finding that there are bad targets as well as good, and you must rule out these bad in order make sure your product works as well as possible.”