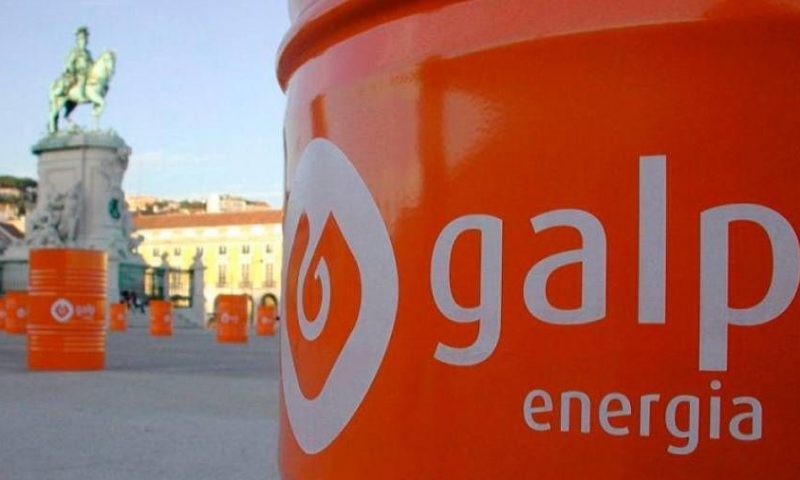 Galp Energia SGPS SA said Monday that it swung to a third-quarter loss as it was hurt by inventory effects and nonrecurring items.

The Portuguese energy company said it registered a net loss of 106 million euros ($125.7 million) from a profit of EUR60 million a year earlier partly due to noncash exchange-rate variations on deferred tax positions in Brazil and restructuring expenses.

Sales fell to EUR2.75 billion from EUR4.14 billion in the previous year.

Earnings before interest, taxes, depreciation and amortization in the third quarter came to EUR362 million compared with EUR589 million a year earlier. The company said it registered a lower contribution from its upstream segment and refinery, reflecting weaker commodity prices and market conditions.

Galp said capital expenditure amounted to EUR444 million in the quarter and was mostly allocated toward the renewables and new businesses segment. This included a EUR325 million payment for the acquisition of solar photovoltaic projects in Spain.