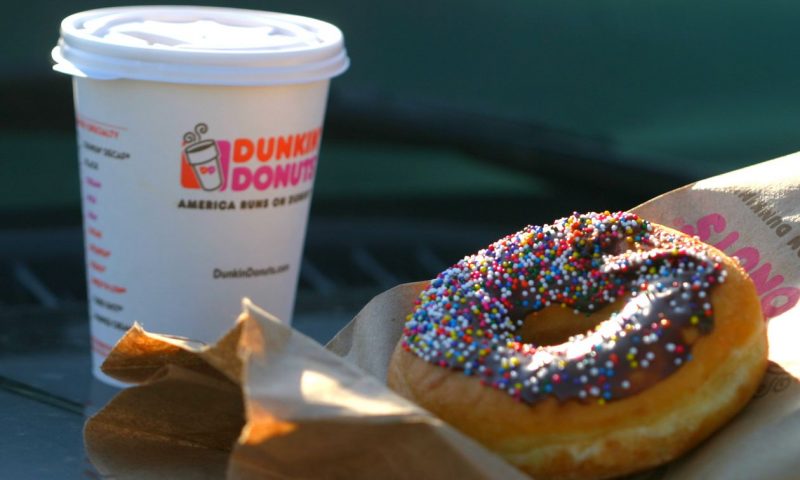 Owner of Arby’s, Buffalo Wild Wings could buy company in deal worth $8.8 billion

Dunkin’ Brands Group Inc. is reportedly in talks to go private in a sale to private equity-backed Inspire Brands.

The New York Times reported Sunday that Dunkin’ DNKN, -0.38%, the parent company of the former Dunkin’ Donuts and Baskin-Robbins ice cream, could sell itself for $106.50 a share, a 20% premium over Friday’s closing price, for an implied market value of about $8.8 billion. The Times said a deal could be announced as soon as Monday.

Inspire Brands, which is backed by Roark Capital, owns a number of restaurant chains, including Arby’s, Buffalo Wild Wings, Sonic and Jimmy John’s.

In a statement to the Times, Dunkin’ confirmed that there have been preliminary talks over an acquisition, but a deal is not certain and neither side will comment further unless the transaction is finalized.

Dunkin’ Brands has more than 13,000 franchised Dunkin’ locations and about 8,000 Baskin-Robbins locations.

Dunkin’ shares are up about 18% year to date, compared to the S&P 500’s SPX, +0.34% 7% gain. After being hit hard by coronavirus-related closures in the spring, the company has strongly bounced back as states have gradually reopened, announcing in June plans to hire an additional 25,000 workers.

China to sanction U.S. defense companies over sales to Taiwan