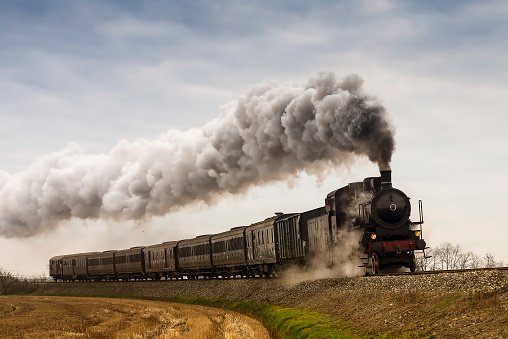 Francis Medical’s thermal water vapor ablation technology is picking up steam—literally and figuratively. The technology heats sterilized water into steam, which is then directed at tumors via a catheter to kill only cancerous cells while preserving the surrounding tissue.

Francis Medical’s early successes using the water vapor ablation therapy to treat prostate cancer have now led to a series B financing of $55 million for the Minneapolis-based company. The round was led by Solas BioVentures, with additional support from Arboretum Ventures, Coloplast A/S, H2Oey Ventures and Tonkawa.

All of those backers previously invested in Francis Medical, either in its $18 million series A round—which was led by Arboretum and closed at the end of 2018—or, in the case of Danish devicemaker Coloplast, in a late 2020 minority investment that totaled $4 million.

With the flood of financing, Francis Medical will continue development of its steam-based ablation treatment for prostate cancer. That’ll start with a new clinical trial of the therapy, slated to begin enrollment next summer, the results of which will support the company’s eventual FDA submission for 510(k) clearance of the technology.

Francis Medical has already completed one study of the therapy and unveiled its positive results in June. The fittingly titled VAPOR 1 study saw 15 prostate cancer patients treated with water vapor ablation. After six months, none of the patients had experienced any serious or device-related adverse events, nor any unanticipated side effects of the treatment. Additionally, by the six-month mark, nearly 90% of the patients were found to have no clinically significant amount of cancer left in the treated areas.

“We strongly believe that Francis Medical’s water vapor technology will become the preferred first-line therapy for treating prostate cancer. If we achieve our goals, men facing prostate cancer will have a less invasive option that not only aggressively treats their cancer, but also helps preserve their quality of life,” said David Adair, M.D., managing director of Solas BioVentures.

While the company is currently focused on bringing its prostate cancer-focused treatment through clinical trials and into the market, it’s also planning on applying the steam ablation technology to other urological cancers, including kidney and bladder cancer.

In June, meanwhile, Procept Biorobotics took in a whopping $85 million to build out its AquaBeam system. Like Francis Medical’s system, Procept’s technology is designed to attack prostate cancer cells, but unlike Francis Medical’s, it relies on an unheated jet of water to do so, powered by an automated robot.