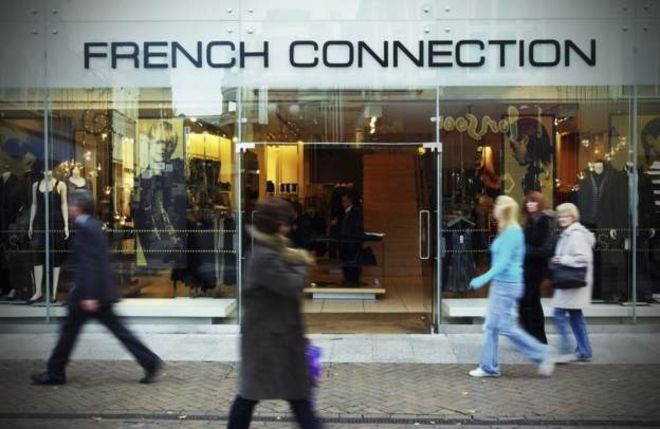 Struggling fashion chain French Connection has confirmed speculation that it may be up for sale.

It issued a statement on Monday saying it is “currently reviewing all strategic options… which include the potential sale of the company”.

It adds, though, there is no certainty an offer will be made for the company.

Sports Direct and House of Fraser owner Mike Ashley has a 27% stake in the chain, which is 40% owned by founder Stephen Marks.

French Connection, which has made a loss for each of the five most recent years, also sells homewares and perfumes. It owns the brands Great Plains and YMC and formerly owned upmarket fashion label Nicole Farhi, with whose eponymous owner he had a close partnership.

Mr Marks, who founded the company 50 years ago, is both chairman and chief executive, a concentration of power that is frowned upon by UK investors.

He has been sharply criticised for having too much control over the board.

Its shares were priced at 41p each on Friday, making the company worth £41m.

French Connection often shortens its name to fcuk, which it launched as an advertising slogan in 1997.

Its campaign ran under the line “fcuk fashion” and then, “fcuk advertising”, but it had to tone it down after numerous complaints were made to advertising watchdogs.

The controversy was so great that the UK’s Advertising Standards Authority asked to see all the company’s poster campaigns in advance.