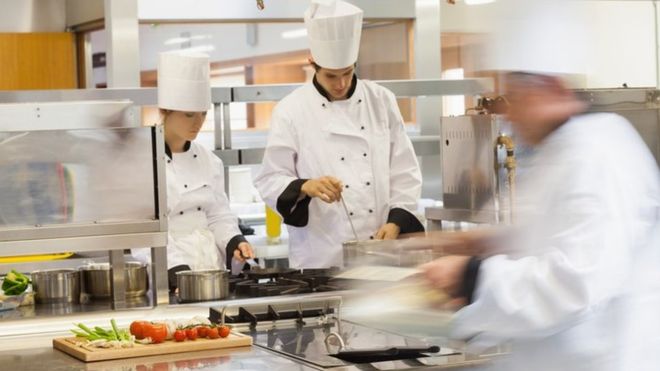 Scotland’s private sector has reported its weakest rate of expansion for five months.

Royal Bank of Scotland’s latest PMI suggested there was “solid” growth among service providers in September.

But manufacturers reported a slight drop in production levels during the month.

Respondents to the survey of purchasing managers attributed the easing of growth to a weaker rise in new business.

The latest sector data also suggested that growth at the UK level was stronger than that in Scotland for the first time since June.

The seasonally adjusted PMI for September was 53.4, down from August’s recent peak of 55.5.

Any figure above 50 suggests expansion. 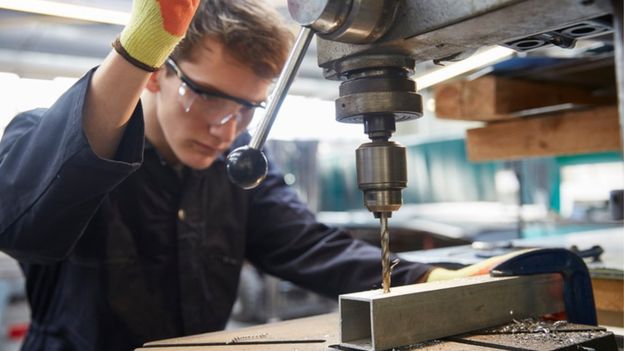 According to the survey, employers expanded recruitment last month. The rate of job creation, albeit only modest, was quicker than August’s six-month low.

That said, workforce numbers rose at a comparatively quicker pace across the UK as a whole.

Malcolm Buchanan, chairman of Royal Bank of Scotland’s Scotland board, said: “The sector drilldown revealed a contrasting state of affairs, with output, new orders and employment all contracting in the manufacturing economy, but rising at service-providing businesses.

“Indeed, growth in the service sector has been well anchored in recent months, and looks set to continue to support the overall Scottish business environment.”

French Connection says it could be sold