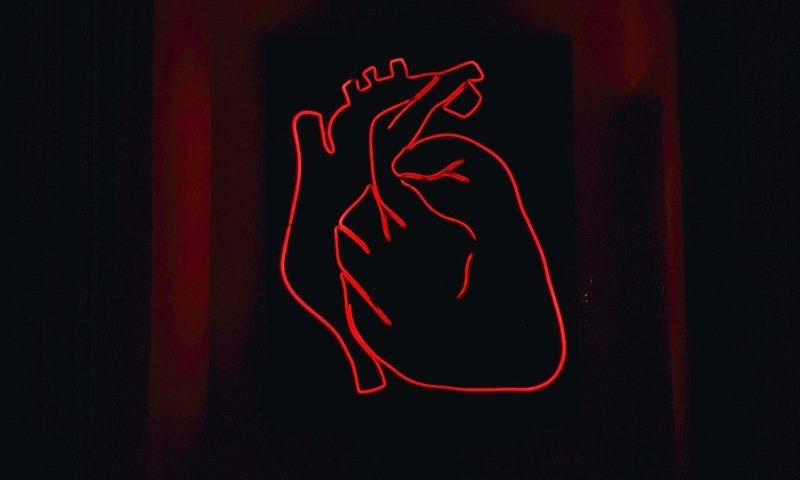 Armgo Pharma is returning to its roots to deliver clinical proof of concept for its pipeline-in-a-product. After shifting focus from abnormal heart rhythm to neuromuscular disorders, Armgo is now returning to arrhythmias for its push into phase 2—and has armed itself with $35 million from Forbion and other VCs to go after the indication.

New York-based Armgo began working with Servier on a class of small-molecule drugs, branded Rycals, that target the ryanodine receptor (RyR) back in 2006. The work delivered a clinical candidate, ARM036, that reached phase 2 as a treatment for heart failure and arrhythmias. Later, Armgo shifted its focus to ARM210, another Rycal that it began studying in patients with RyR1-related myopathies last year.

The phase 1b neuromuscular disorder study is ongoing at the National Institute of Health, but Armgo is moving forward in another indication. Armgo is now pitching ARM210 as a treatment for catecholaminergic polymorphic ventricular tachycardia (CPVT), a rare inherited cardiovascular disease characterized by abnormal heart rhythm. A phase 2 trial of 20 CPVT patients is set to start imminently.

The pivot is underpinned by studies showing that CPVT is driven by mutations in the RyR2 receptor. The mutations cause RyR2 channels to become leaky, resulting in the severe ventricular arrhythmia and risk of sudden death that characterize CPVT.

Physicians treat CPVT with beta blockers, but Armgo sees room to improve on the existing therapies. As Armgo views it, beta blockers leave some patients at heightened risk of sudden cardiac death and cause side effects that reduce quality of life. Armgo thinks daily oral doses of ARM210 can improve on the safety and efficacy of beta blockers by repairing the leaky RyR2 channels at the root of CPVT.

Investors have bought into Armgo’s plans. Forbion made one of its periodic forays across the Atlantic to bankroll Armgo’s vision, leading a $35 million investment with assists from Pontifax and Kurma Partners.

Investor interest in ARM210 reflects the potential for the candidate to treat CPVT and other cardiac and skeletal muscle diseases. In a statement, Peter Neubeck, M.D., of Kurma called CPVT “an ideal initial clinical proof-of-concept indication.” If Armgo and its backers are right, the phase 2 trial will mark the start of a push to establish ARM210 as a pipeline-in-a-product.