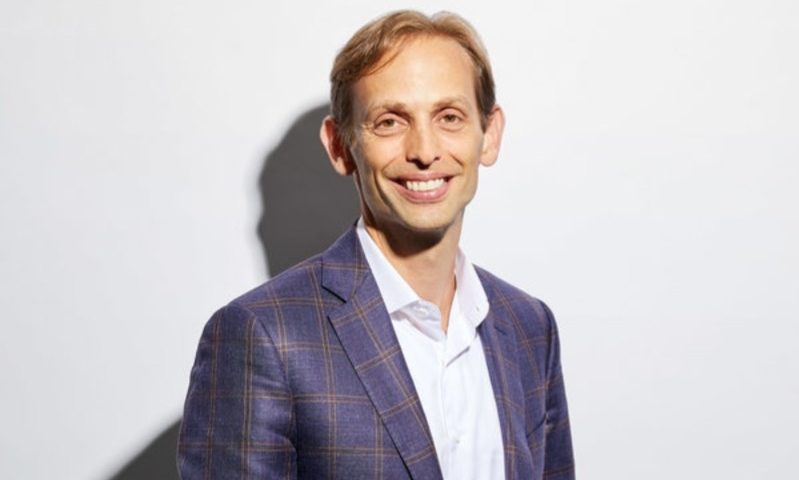 Valo, previously known as Integral Health, is one of a number of startups that plans to use computers to accelerate drug development while reducing the failure rate, although it claims its platform is the first of its kind. As is typical for private startups with such aspirations, the publicly available details of how Valo will achieve its goals are light on detail and heavy on terms such as human-centric data and machine learning.

With others doing similar work, the breadth and quality of the data fed into the platform and the ability of the computing system to make accurate predictions based on the inputs are possible ways that Valo’s approach could stand apart from those of the competition.

Boston-based Valo has credentials to provide credence to its claims. Serial entrepreneur and Flagship general partner David Berry is CEO of the startup. Flagship, the VC that spawned biotechs such as Moderna, and other investors have pumped close to $100 million into Valo.

Valo is using the money to embark on a hiring spree—its website lists 13 open positions—and to pay for deals it struck while in stealth mode. In March, Valo bought Forma’s hit discovery capabilities for $2.5 million in cash upfront and $17.5 million in installments payable through to mid-2021, plus $10 million in equity.

In return, Valo took over the lease on Forma’s 27,000-square-feet site in Connecticut, the contracts of 23 people who work at the site and the rights to research and discovery compounds and libraries outside of Forma’s focus on rare hematologic diseases and cancers.

Valo has combined the Forma capabilities with assets it gained in its earlier acquisition of Numerate. The Numerate deal gave Valo the engineers who created a platform with more than 30,000 models and 70 trillion molecules.

Armed with those assets, Valo is trying to develop drugs to treat cancers, neurodegenerative diseases and cardiovascular conditions. Valo is yet to identify specific indications, only stating that it is going after “some of the world’s most challenging conditions.”

Looking for an edge in the wet AMD market, phase 3 biotech Opthea guns for $150M IPO