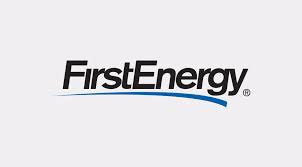 FirstEnergy Corp. (FE) traded on unusually high volume on Oct. 08, as the stock gained 0.18% to close at $38.05. On the day, FirstEnergy Corp. saw 5.77 million shares trade hands on 29,732 trades. Considering that the stock averages only a daily volume of 3.54 million shares a day over the last month, this represents a pretty significant bump in volume over the norm.

Headquartered in Akron, OH, FirstEnergy Corp. has 15,617 employees and is currently under the leadership of CEO Charles E. Jones.

This is how the boomer generation will influence retirement homes