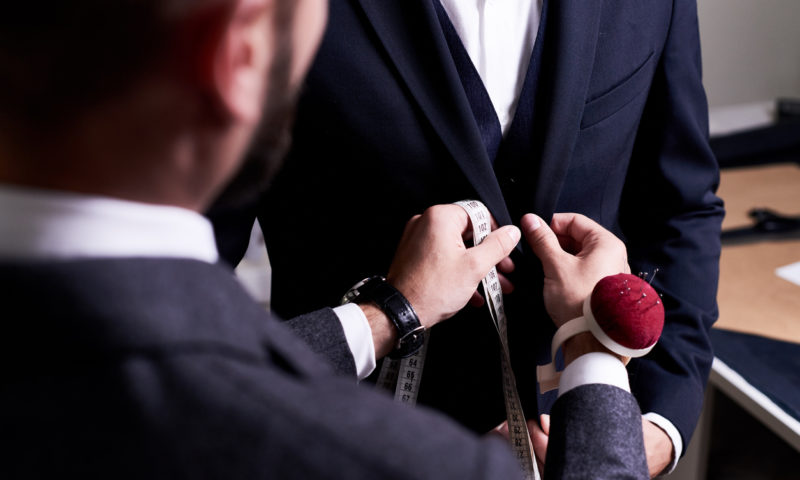 Being a sell-side electronic equities trader is a more exacting line of work these days.

Whereas having a suite of top-shelf, plug-and-play trading algorithms used to be enough, buy-side firms now expect their brokers to apply an overlay of customization to their specific trading strategies. It’s a heavier lift on multiple levels, but not saying yes to client requests means ceding business to the competitor down the street who will.

“As the buy side continues to become more sophisticated and embrace automation, not surprisingly we’ve seen a significant uptick in client customization requests,” said Brian Suth, Head of Electronic Trading at Evercore ISI. “These can range anywhere from customizing venue access and order type selection to completely bespoke algos based on client-specific trading initiatives. Having a robust, flexible infrastructure is critical to a broker’s ability to meet these demands.”

“Clients are also demanding greater transparency in how strategies work, and in particular routing methodology and logic,” Suth told Markets Media. “The focus on data and analytics has made for more productive conversations where the buy side and sell side can partner together to determine how best to customize strategies to achieve better performance based on specific trading goals and objectives.”

Brokers expect 48% of clients to ask for customized order-handling logic next year, up from 38% this year and 27% two years ago, according to a Greenwich Associates report published last week. This comes as electronic trading is broadly on the rise; U.S. buy-side firms expect ‘low-touch’ will comprise 47% of their trading flow in three years, up from 41% currently.

“The amount of electronic trading is increasing, and the demands of the buy side are increasing,” said Chris Monnery, Electronic Execution Business Development at Fidessa. “Sell-side technology needs to realign itself to manage both.”

“You now have to have a layer of service on top of what is a fairly straightforward set of pipes and plumbing,” Monnery told Markets Media. “That is going to push you to have more functionality and tools than your technology maybe provides, and it points toward needing a richer layer in between the connectivity and the algos themselves.”

The conundrum for sell-side brokers can be likened to a restaurant kitchen that moves from preparing a set number of menu items only, to a more flexible acceptance of a la carteorders, substitutions and cook-to-order requests. The end result yields an improved experience, but unless it’s approached in the right way, the change adds complexity, cost, and risk to the operation.

Legacy issues can drag on sell-side brokers who wish to step up their service offering, as an estimated 43% of firms have different platforms for high-touch and low-touch flows. Customization often entails moving an order from one channel to another, and it’s more efficient to do so on the same technology rather than pivoting between separate platforms.

“That adds a bit of a complication,” said Richard Johnson, Senior Analyst, Market Structure and Technology at Greenwich Associates and author of the report. “The so-called one-touch coverage model, which has been talked about for a long time, never really happened. Firms still use separate coverage models, and they still have to provide consistent service for the buy-side client.”

Brokers surveyed by Greenwich cited coverage, customization, execution quality, and access to liquidity as differentiators of their low-touch offering. According to the consultancy, 94% of electronic trading executives reported customized order-handling logic is an important part of their service model.

“One-off requests from the buy side aren’t new, but it used to be reserved for the largest clients and generally involved the branching of strategy’s algo code,” Johnson said. “This was only possible at those sell-side firms big enough to maintain their own algo suites.”

“Customization is changing. It’s moving away from changes within an algo, to the provision of bespoke order handling, and off the back of this, the low-touch desk is assuming the role of execution consultant and market-microstructure expert,” said Monnery. “Technology is the enabler of this change. Having a flexible framework that enables you to provide a differentiating level of service is key to this transition.”

As the timeline for customization work can range up to eight weeks or more, the report points out that certain client requests can be delivered using the concept of an ‘algo-of-algos’. This builds off the idea that a broker’s algorithms can be deployed as building blocks and combined in different ways to define a particular trading approach.

An example of this modular approach provided by one broker surveyed was to trade the order as a percent of volume (POV) until a point in the day at which the remainder is transitioned to a VWAP. “Expressing a new strategy using algos in your toolbox while removing the need for changes on the buy side’s EMS becomes an immensely powerful proposition,” Monnery said.

Added Johnson: “There’s a definite upward trend to these types of requests, and meeting these demands is simply a prerequisite to support low-touch business.”

Investors may turn to gold this Diwali as volatility hits equities