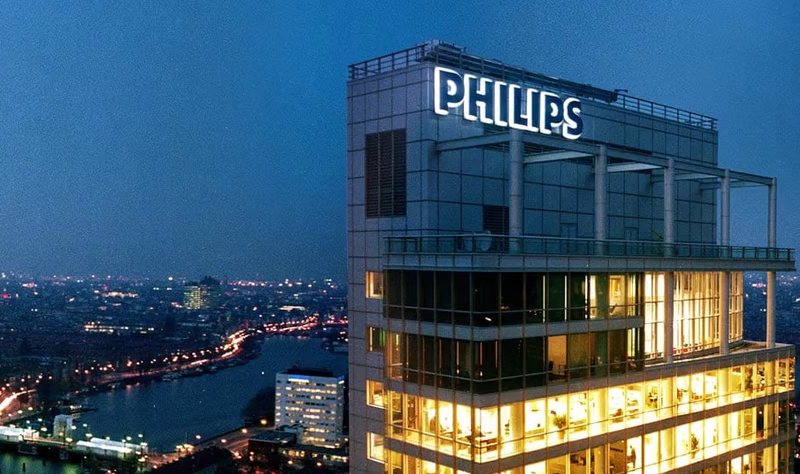 Nine months into Philips’ wide-ranging Class I recall of many of its CPAP and BiPAP machines and other respiratory devices, the FDA isn’t entirely pleased with how the company has handled the recall.

In a notification sent to Philips on Thursday, the agency ordered the Dutch devicemaker to immediately alert all users of the affected machines—as well as the medical equipment suppliers, distributors and retailers who sell them and the healthcare providers who prescribe them—about the recall.

Philips is also required to give users instructions for registering their devices on the company’s website and to include information on the main recall webpage about the potential dangers of using ozone cleaners on the affected devices.

The FDA said the order was necessary—even after Philips spent the bulk of the past year scrambling to rectify its safety issues—because “the company’s notification efforts to date have been inadequate.”

Since the recall began in June 2021, the agency said it has spoken to Philips “on several fronts” about the shortcomings of its notifications, citing a fear that a “significant portion” of users are still unaware of the health risks associated with the affected devices.

According to the regulator, Philips has 45 days from the date of the letter to send out the ordered notifications.

In addition to requiring that Philips alert the public to the recall’s existence, the FDA also offered up a slew of suggestions to improve the company’s ongoing communications about updates to the recall.

Those suggestions mainly revolve around making those communications more consistent: The FDA recommended that Philips send out monthly updates to all users who have registered their devices on the website and provide “detailed information” about the ongoing repair-and-replace process to all patients, physicians and suppliers.

“The FDA has heard the frustration expressed by patients and durable medical equipment suppliers who are unaware of the recall and have received insufficient information on their next steps regarding the recall process,” said Jeff Shuren, M.D., director of the FDA’s Center for Devices and Radiological Health.

“Taking this action today enables the FDA to mandate that Philips Respironics improve its communication about the recall and the serious risk posed by the foam used in the recalled products with patients and the public and to ensure that individuals who rely on these essential devices are receiving the important information they need from the company,” Shuren said.

In a statement of its own on Thursday, Philips said it has already contacted “the vast majority” of affected patients in the U.S., having registered about 2.6 million devices nationally, and has been sending regular updates about the recall to users through the DreamMapper mobile app that accompanies some of its respiratory devices.

However, the company said it will work with the FDA to “further increase awareness” of the recall. It also plans to work with its suppliers to directly contact any device users who may not have yet been alerted to the safety issue.

The recall was first launched in June 2021 after Philips identified a safety risk in some of its respiratory devices. Over time, the polyester-based sound abatement foam used in the machines was found to break down, potentially sending harmful debris and chemicals into the user’s airflow.

The company got the go-ahead from the FDA in September to begin repairing and replacing the devices. Those efforts are expected to be completed by the end of 2022, even after Philips recently expanded the recall to include a total of 5.2 million machines in use around the world. As of January, Philips said it had distributed about half of the 1.5 million repair kits it had manufactured so far.