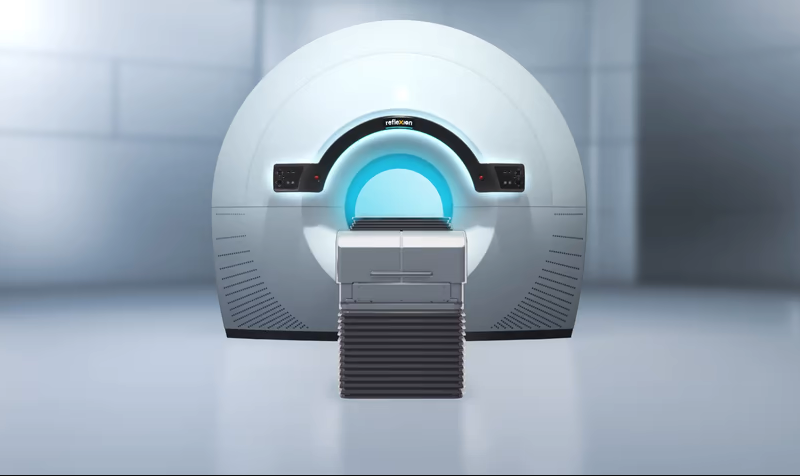 The new venture capital funding follows a two-step series D round, which ginned up $110 million in 2020 before adding an additional $40 million in March 2021—the latter from Ally Bridge Group, which returned to join the latest fundraising.

RefleXion is pursuing what it describes as biologically guided radiotherapy, which uses injected PET-CT radiotracers designed to bind to the outside of cancer cells and paint a clear target for radiation.

The PET tracers would allow its machines to track down hard-to-find tumors or multiple lesions at once, even as they move within the body during breathing or involuntary motions, the company said.

Late last year, this approach garnered an FDA breakthrough designation to treat lung tumors, a common type of cancer metastasis. Typically, radiotherapies are reserved for localized lesions of one or two tumors, while later-stage, multisite cancers present a tougher challenge in restricting doses of radiation from the body’s healthy tissues and are largely treated with drugs alone.

“RefleXion’s breakthrough technology holds the potential to expand the reach of radiotherapy to late-stage cancers where five-year survival is less than 31%,” Tara Butler, M.D., senior managing director of Ascension Ventures, said in a statement.

In addition, the latest funds give RefleXion the financial runway to help develop its platform in cancer indications where radiation was previously only considered for palliative use, according to the company’s president and CEO, Todd Powell.