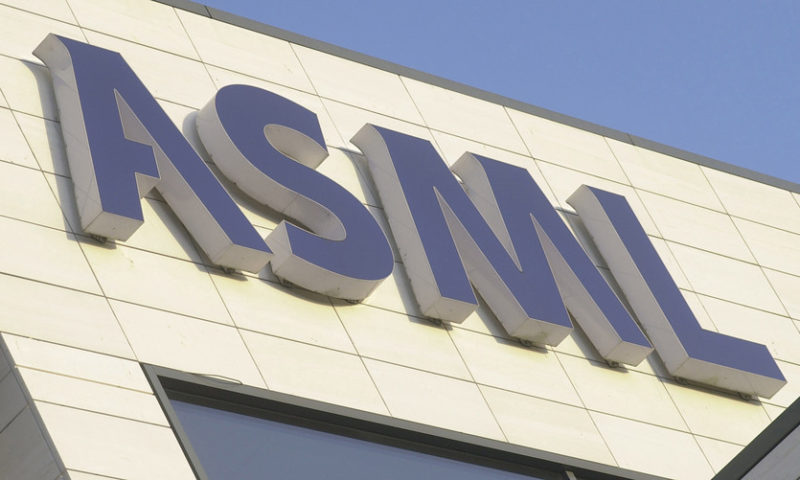 ASML, AstraZeneca among the big decliners

European markets struggled Friday, finishing in the red and with chunky weekly losses, as concerns about the U.K.’s Brexit deal again hit top banks, and chip makers were dented after Nvidia Corp. warned on weaker sales ahead.

Turmoil around the announcement of U.K. Prime Minister Theresa May’s Brexit deal with the European Union has weighed on London stocks, and rippled across to Europe on Thursday, and some of that continued into Friday’s trading session. Resignations from key U.K. cabinet members on Thursday raised concerns that the country could end up leaving the bloc with no concrete deal.

But the pound was finding strength Friday, which leaned on big U.K. exporters that get a chunk of their sales in other currencies. And Brexit drama also could add to worries about global growth after Germany’s economy contracted for the first time in three years earlier this week.

Technology stocks in Europe were feeling the heat from disappointing quarterly results by Nvidia Corp. NVDA, -18.76% late Thursday, which added to pressure on U.S. stocks.

If you’re worried about retiring at a stock-market top, this might help