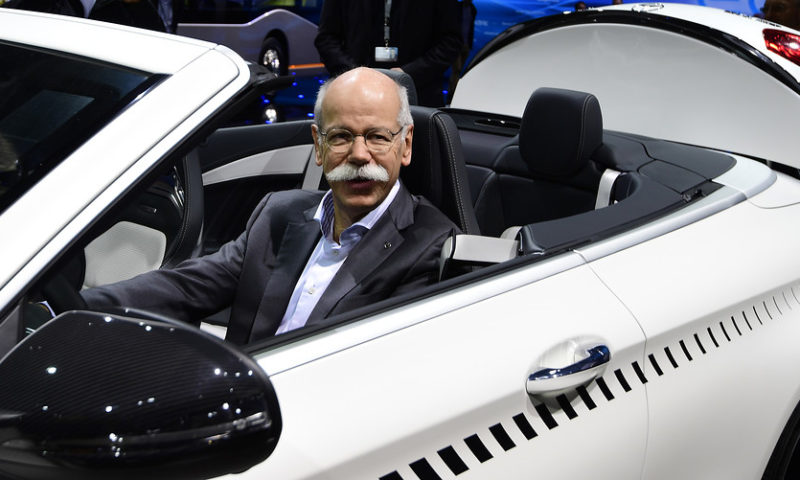 Europe’s main stock gauge finished Wednesday higher for a second session in a row, ahead of the Federal Reserve decision, which can influence European action.

Investors are looking ahead to the outcome of the Fed’s policy-setting Federal Open Market Committee meeting, which is expected to deliver a third rate increase this year. The decision is due at 2 p.m. Eastern, followed by Chairman Jerome Powell’s news conference at half-hour later.

The U.S. Fed’s decision is watched by European investors because monetary policy moves in the largest economy in the world influence Europe trade.

Meanwhile, the expected presentation of Italy’s budget on Wednesday was keeping some traders on edge. If the budget doesn’t adhere to European Union rules, some are worried it could cause a rift between Italy’s government and Brussels. In addition, Italy’s ruling coalition has been seeped in infighting.

“Traders are expecting two further rate increases by the end of the year plus two more for the first half of 2019. If there was to be a surprise, it should come from the FOMC wording toward its monetary policy during the press conference,” said Pierre Veyret, technical analyst at ActivTrades, in a note to clients.

As we have already argued, a final decision to implement an expansionary fiscal policy—increasing the structural budget deficit, compared with this year—to finance the measures included in the government “contract”, is likely to result in a negative market reaction and increases the chances of a confrontation with the European Commission,” said analysts at UniCredit Research, in reference to the Italy budget announcement.

Daimler AG DAI, -0.24% finished up 0.2% after edging lower briefly, following the announcement that Chief Executive Dieter Zetsche will exit his position after its annual 2019 shareholder meeting.

Banco Santander SA SAN, -1.15% SAN, -1.32% inched up 0.2% after announcing late Tuesday that it has hired the former head of investment banking at UBS, Andrea Orcel to be its new chief executive officer. UBS UBS, -0.06% UBSG, -1.29% shares finished the session virtually unchanged but in the green.