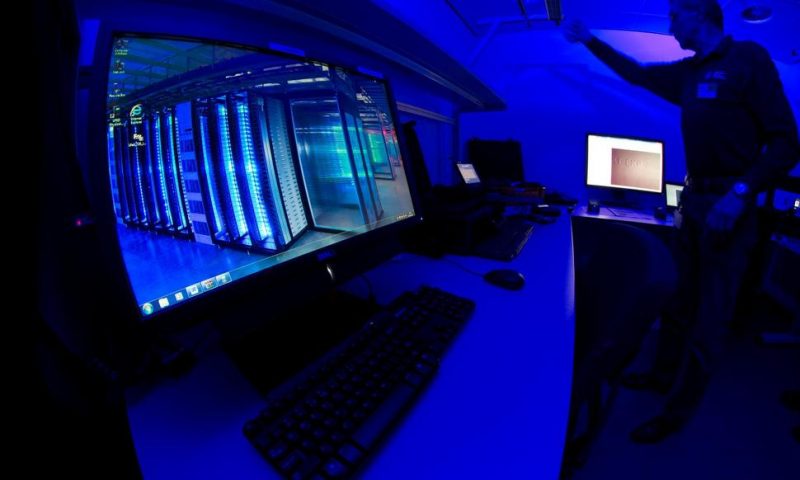 THE HAGUE, NETHERLANDS — Cybercriminals are using new technology and exploiting existing online vulnerabilities as they shift their focus to larger and more profitable targets, the European Union’s police agency said in a report published Wednesday.

Europol said in its annual Internet Organized Crime Threat Assessment report that since digital data is a key target “data security and consumer awareness are paramount for organizations.”

“While we must look ahead to anticipate what challenges new technologies, legislation, and criminal innovation may bring, we must not forget to look behind us,” Europol Executive Director Catherine De Bolle said. “‘New’ threats continue to emerge from vulnerabilities in established processes and technologies.”

The report, which is intended to give police and policy makers an overview of cybercrime trends, also referred to what the authors called “data overload” in efforts to counter online images of child sexual abuse.

Improvements in “deep fake” technology that can make it appear as if someone is saying something or acting in a way they aren’t also “could be of concern for online child sexual exploitation,” according to the report.

Enhanced cooperation between law enforcement agencies, computer security teams and others is the key to tackling major cyberattacks, the report said.

While the number of cyberattacks is declining, perpetrators are concentrating on “more profitable targets and greater economic damage,” the report warned. Ransomware remains the top threat, it said.

Interpol launched a public awareness campaign focused on scams known as “business email compromise,” or BEC, in which employees receive requests for money in emails purportedly sent from within their own companies.