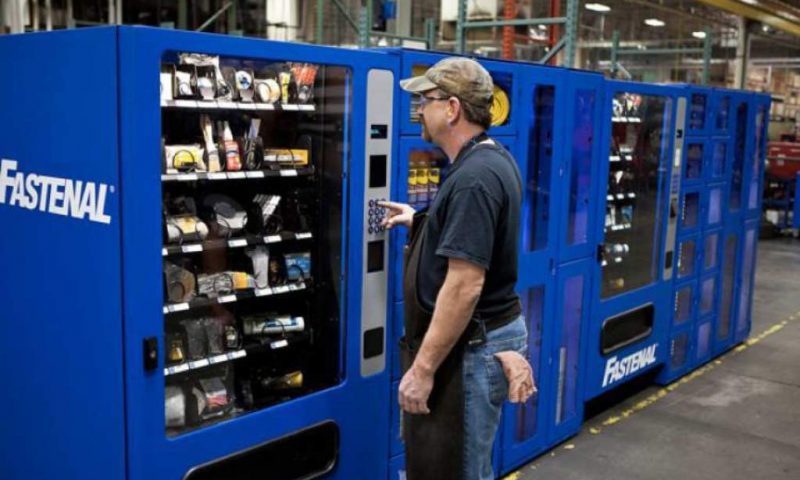 Fastenal (NASDAQ:FAST) last released its quarterly earnings results on Thursday, April 11th. The company reported $0.34 EPS for the quarter, meeting analysts’ consensus estimates of $0.34. Fastenal had a return on equity of 33.52% and a net margin of 15.16%. The firm had revenue of $1.31 billion for the quarter, compared to analyst estimates of $1.30 billion. During the same quarter in the previous year, the company posted $0.31 EPS.

The company also recently announced a quarterly dividend, which was paid on Wednesday, May 22nd. Investors of record on Wednesday, April 24th were issued a $0.43 dividend. This represents a $1.72 annualized dividend and a yield of 5.62%. The ex-dividend date of this dividend was Tuesday, April 23rd. Fastenal’s dividend payout ratio is currently 65.15%.

India is a massive business opportunity for America