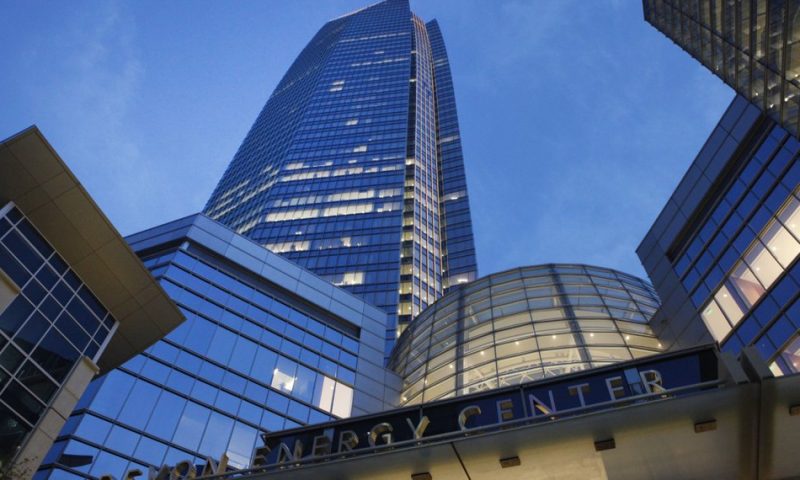 Devon Energy (NYSE:DVN) last released its quarterly earnings results on Tuesday, April 30th. The energy company reported $0.36 earnings per share for the quarter, beating analysts’ consensus estimates of $0.30 by $0.06. The company had revenue of $1.50 billion during the quarter, compared to the consensus estimate of $2.52 billion. Devon Energy had a net margin of 29.33% and a return on equity of 7.12%. During the same period in the previous year, the business earned $0.20 earnings per share.

In related news, CAO Jeremy D. Humphers sold 4,000 shares of the business’s stock in a transaction on Tuesday, June 4th. The shares were sold at an average price of $25.40, for a total value of $101,600.00. Following the sale, the chief accounting officer now owns 81,914 shares of the company’s stock, valued at $2,080,615.60. The sale was disclosed in a legal filing with the SEC, which is accessible through the SEC website. Insiders own 0.63% of the company’s stock.

Devon Energy Corporation, an independent energy company, primarily engages in the exploration, development, and production of oil, natural gas, and natural gas liquids in the United States and Canada. It operates approximately 12,900 gross wells. The company was founded in 1971 and is headquartered in Oklahoma City, Oklahoma.