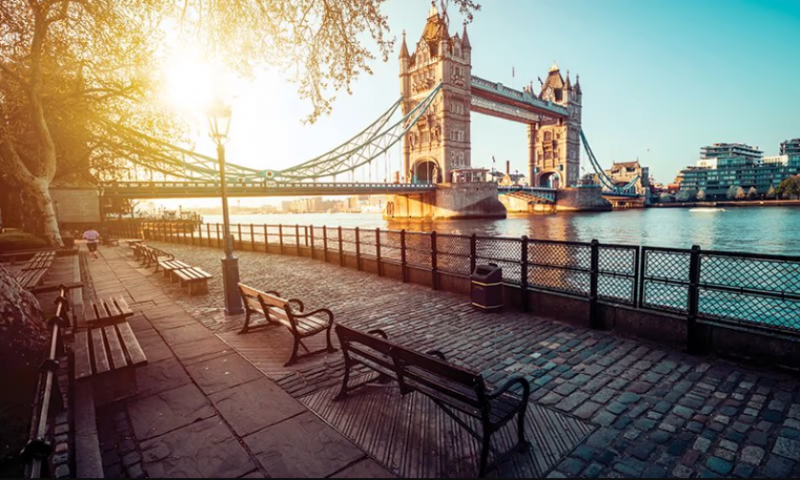 Dexcom has been abuzz this year amid the European approval—and submission for FDA approval in the U.S.—for its next-generation G7 continuous glucose monitoring system, which promises more accurate data-gathering and a slimmer profile than its predecessors.

Not every diabetes patient needs all the bells and whistles, however. With that in mind, alongside the G7’s debut, Dexcom has also begun rolling out a simpler, less expensive system, the Dexcom One.

After quietly making its debut in four European countries, the Dexcom One is now set for a splashier rollout in the U.K., where it’s currently under review for addition to the National Health Service’s drug tariffs, which govern reimbursement of medical devices and drugs. The launch is expected to begin in May.

“The upcoming launch of Dexcom One represents a significant step forward in diabetes management, and inclusion on the drug tariff would ensure that more people benefit from this life-changing technology,” said Karen Baxter, vice president of Dexcom’s presence in the U.K., Ireland, France, Spain, Belgium, Luxembourg and the Netherlands.

“Should Dexcom One be added to the NHS drug tariff, Dexcom will implement an educational and support program for people with diabetes and healthcare professionals to ensure the diabetes community can benefit as quickly as possible from reimbursement and wider availability of Dexcom CGM,” Baxter said.

Dexcom One centers around a water-resistant sensor that can be used for up to 10 days and is inserted under the skin using the accompanying auto-applicator. A transmitter attaches to the sensor, where it collects glucose readings and sends them to a connected smartphone every five minutes. The transmitter can be used for up to 90 days, allowing it to be reused even as the sensors are thrown away and replaced.

Like Dexcom’s G6 and G7 systems, the One sensor is able to assess blood sugar levels without requiring painful fingersticks. In fact, the Dexcom One system uses the same sensing hardware as the G6.

The main difference between Dexcom’s two classes of CGM systems lies in the software. While the G6 and G7 apps offer a range of automated alerts and allow users to give family members and healthcare providers real-time access to their readings, the Dexcom One app is much simpler. User can program their own alerts into the software and view their glucose readings there at any time, but aren’t able to automatically share the data with others.

The result is a pared-down, less expensive option for patients with both Type 1 and Type 2 diabetes who don’t need a broad slate of advanced features to monitor their blood sugar, while the G6 will still be available for those who do need additional support, such as children, those with hypoglycemia unawareness and those who use other connected devices.

The Dexcom One is currently listed on the company’s European e-commerce site at a price point of about $65 for a 10-day starter kit and $130 for a monthly subscription of supplies. Meanwhile, a three-pack of G6 sensors—which last 10 days each—currently retails for more than $250.