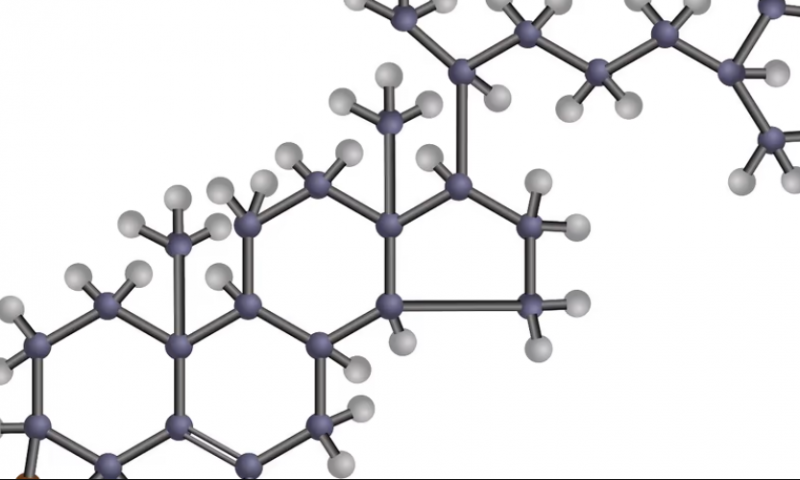 Ionis Pharmaceutical, in need of a win after a high-profile pipeline flop last week, has found that its AstraZeneca-partnered cholesterol med lowered levels of the troublesome substance in patients during a mid-stage trial.

The antisense drug ION449 reduced cholesterol levels up to 79% in patients with hypercholesterolemia, according to results released Monday. The study also found an up to 94% reduction in PCSK9, a protein made in the liver that corresponds to high cholesterol when elevated. The 90 mg dose outperformed 50 mg on both endpoints, although both were statistically significant.

Results from the phase 2b Etesian study, which looked at ION449, also known as AZD8233, were presented at the American College of Cardiology’s 71st Annual Scientific Session & Expo. The study was geared towards determining the treatment’s safety, efficacy and tolerability in patients who had high risk hypercholesterolemia.

With the cholesterol reduction of 79%, the trial met its primary endpoint. Ionis also said that the reduction remained when measured at week 14, six weeks after the final dose.

The results are a nice win for Ionis’ antisense tech, as the platform has taken a number of blows over the past few months. Just last week, the biotech called it quits on an ALS candidate being developed with Biogen. Late last year, a different ALS treatment the two companies were working on posted disappointing phase 3 data.

ION449 was born out of a pact between Ionis (then named Isis Pharmaceuticals) and AstraZeneca made in 2015 to develop therapies for cardiovascular, metabolic and renal diseases. The British Big Pharma paid $65 million for an undisclosed number of targets in addition to milestone payments. After Ionis launched ION449 into phase 2 in November 2020, the company received a $20 million milestone payment.

Ionis CEO Brett Monia, Ph.D. said the phase 2b results “reinforces our confidence” in ION449, which could someday change the standard of care in patients with hypercholesterolemia who have cardiovascular disease.

AstraZeneca is clearly happy with the Ionis work, as the U.K. Big Pharma shelled out $200 million in upfront cash late last year for Ionis’ eplontersen to treat transthyretin amyloidosis. Ionis stands to gain more than $3 billion as well in additional sales and developmental milestones from that partnership.

Ionis has built its reputation on the antisense platform, a mechanism of destroying protein-coding mRNA before it can instruct the body to make disease-causing proteins. The company’s pipeline using this platform ranges from cardio-renal conditions to infectious diseases.