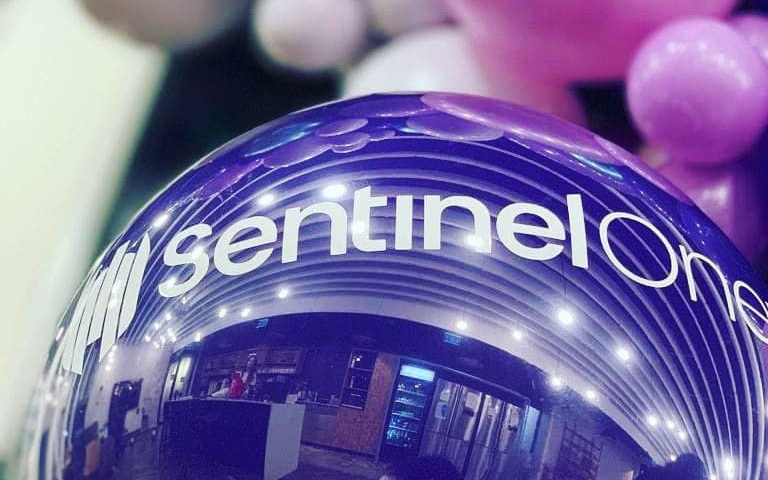 Cybersecurity company SentinelOne S, 30.29%, said Wednesday its initial public offering priced at $35 a share, above the proposed range of $31 to $32. The company sold 35 million shares to raise $1.23 billion. The stock will start trading on the New York Stock Exchange later Wednesday, under the ticker “S.”

There were 15 banks underwriting the deal, led by Morgan Stanley and Goldman Sachs. Proceeds will be used for working capital and other general corporate purposes. “Cyberattacks have become the output of military-grade, highly resourced, and automated nation-state and cybercrime operations,” the company says in its filing documents. “We envisioned a revolutionary data and artificial intelligence, or AI, paradigm where technology alone could autonomously prevent, detect, and respond to cyberattacks. It is time to fight machine with machine.”