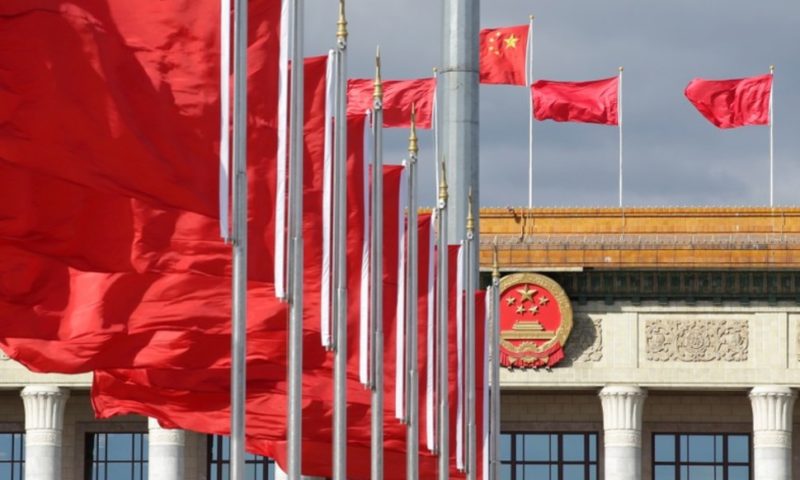 SHANGHAI – China will step up its anti-corruption crackdown this year to focus on education, medical care, environmental protection and other major areas of concern to the public, the anti-graft watchdog said.

Fighting corruption has been a major priority during the administration of President Xi Jinping. He said last month that, while the Chinese Communist Party had won an “overwhelming victory” against graft, deep-seated corruption still needed to be weeded out.

The Party’s Central Commission for Discipline Inspection said on Sunday this year’s campaign would focus on areas related to “the people’s livelihood” and would “let the masses have a greater sense of achievement, greater happiness and greater security”.

This year’s efforts would also focus on corruption and other criminal behavior among grassroots governments, and tackle instances of bribery, abuse of power, negligence and malpractice in the financial sector.

It said it would also aim to prevent “interest groups” from corrupting top officials.

As well as tackling direct corruption, China would also seek to eliminate bureaucratic tendencies in government and “rectify” those officials guilty of behaving in a “perfunctory” manner when carrying out tasks, it said.

China would also aim to participate more in international anti-corruption governance in order to pursue suspects who have fled abroad. China brought 441 “corrupt fugitives” back to the country from August to December last year, the official China Daily said on Monday.

“These efforts aim to finally make officials not dare to, unable to and have no desire to commit any illegal act,” the newspaper said in an editorial.

China punished around 621,000 people for corruption last year, including 51 at the ministerial or provincial level or higher, the paper said.