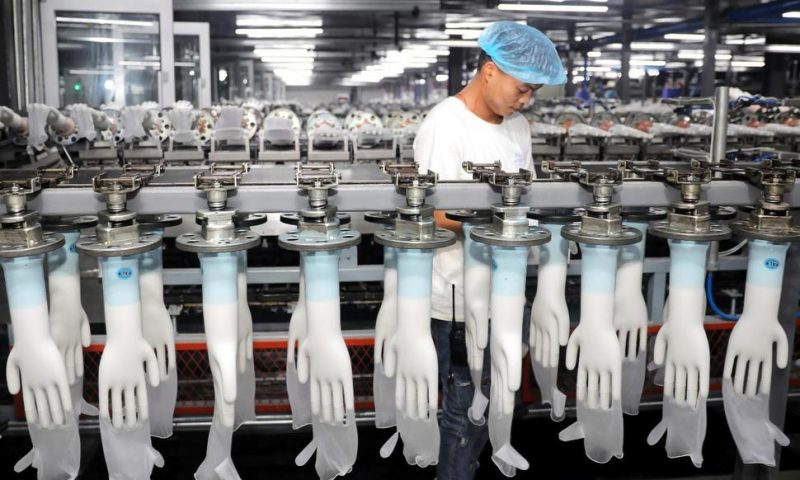 An official survey of manufacturers shows that factory activity in China held steady in December.

BEIJING — FACTORY activity held steady in December in the latest sign that China’s economy may be recovering from a protracted slowdown.

An official survey of manufacturers released Tuesday showed factory activity held steady in December, with the official purchasing managers index at 50.2 on a scale where 50 marks the break between expansion and contraction.

The National Statistics Bureau said Tuesday that new orders were at 51.2, down slightly from the month before. Out of 21 industries surveyed, 15 showed activity picking up, including food and beverages, textiles and apparel making, auto manufacturing, medical-related production and appliances.

China’s economy has been slowing due to both domestic and global factors, including a trade war with the U.S.