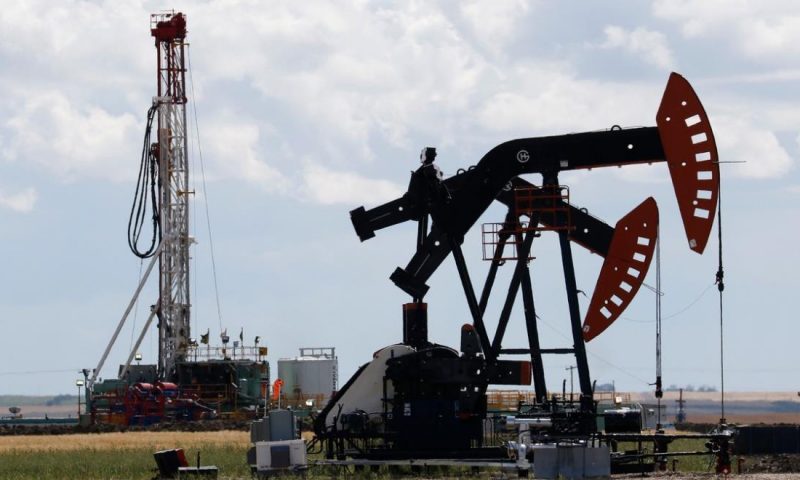 Israel has began preliminary pumping of gas from a lucrative field in the Mediterranean Sea to its coastline rig, just days before it is to sign a a major pipeline deal with Greece and Cyprus.

JERUSALEM — ISRAEL on Tuesday began preliminary pumping of gas from a lucrative field in the Mediterranean Sea to its coastline rig, just days before it is to sign a a major pipeline deal with Greece and Cyprus.

The start of the so-called “flushing process” took place after repeated delays due to legal challenges from wary Israeli residents who remain skeptical of the grandiose project that Israel vows will wean it off coal and revolutionize the economy by turning the country from an energy importer to an unlikely exporter.

Israel’s focus on its newfound gas reserves over the past decade has faced stiff domestic criticism from environmental and social welfare activists. They say the government has been too generous toward the gas tycoons behind the exploration, and that the massive investment has steered resources away from focusing on renewable energy sources.

More recently, local activists have been urging Israel’s Delek Drilling and its U.S. partner, Noble Energy, to move a proposed shoreline treatment gas rig farther out to sea. The activists fear what they call the catastrophic consequences of spreading toxic water and air pollution toward their homes.

Residents held demonstrations Tuesday, with some leaving their homes and keeping children home from school in protest.

Delek, Noble and the Israeli government insist that the most stringent safety measures have been put in place, and accuse their critics of waging an irresponsible scare campaign.

Aside from the economic benefits, the promise of gas appears to have helped Israel grow closer to Arab governments and other Mediterranean countries.

The leaders of Cyprus, Greece and Israel plan to sign an agreement on Thursday for the building of the eastern Mediterranean natural gas pipeline, which will run across the Mediterranean from Israel’s Levantine Basin offshore gas reserves to the Greek island of Crete and the Greek mainland, and then to Italy.

The EastMed pipeline is expected to satisfy about 10% of the European Union’s natural gas needs, decreasing energy dependence on Russia.

The Leviathan reservoir was discovered in 2010 some 125 kilometers (75 miles) off the Israeli coast, and together with the discovery of the smaller Tamar field, ushered in a wave of optimism for a country that used to take an almost perverse pride in thriving with very few natural resources.