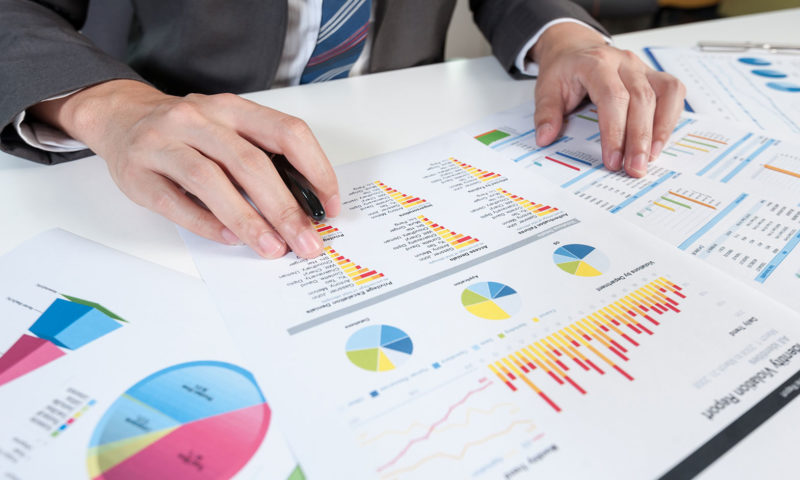 Canadian equities investors see a whole lot of green when it comes to cannabis-related stocks … and we’re not just talking about the product. The market performance of companies involved in marijuana cultivation and its medicinal and recreational uses has been one of the biggest stories of the year.

An intriguing addition to any portfolio, cannabis equities have gained attention and momentum as economic, legislative and cultural factors dovetail.

Investors across the spectrum, both institutional and retail, now have a case of reefer madness, and that’s played out in the market, with the burgeoning industry riding a wild end to Q3 en route to big gains. Far from being a speculative bet, the cannabis industry is poised to establish itself and play a big role moving forward

States act, Canada prepares
Perhaps the leading reason why the cannabis industry is in this position to grow (sans hydroponics) is evolving attitudes toward marijuana. American support for legalization is at an all-time high, with Gallup reporting nearly two-thirds approve of legalization . While the policy of federal government has shifted with the last two administrations, numerous states have taken action: Eight states and the District of Columbia have legalized marijuana for recreational use as of 2018. Many more have decriminalization and medicinal use laws.

However, the biggest change has occurred in Canada, which is on the verge of implementing a national policy of recreational use.

On Oct. 17, adults in Canada will be legally allowed to possess 30 grams of cannabis, grow up to four plants and make cannabis products like food and drinks. Various provincial restrictions may apply and further wrinkles in policy will have to be worked out, but the broad legalization effort represents a sea change.

Canadian families, communities and businesses are all talking about legalization and what it means.

Marijuana stocks flying high
For cannabis-related stocks, the change means clearing the biggest hurdle to legitimacy and Canada becoming a leader in the space.

According to IHS Markit, the average share price of pot stocks grew nearly 30 percent from the beginning of August to mid-September. Cannabis equities started August with a market capitalization of $20 billion, a total that as of Sept. 14 had doubled to $48 billion, reaching as high as $51 billion.

The story of the cannabis surge can be seen in the movement of Vancouver-based Tilray (NASDAQ: TLRY), which, with its marijuana cultivation business, is sparking stock rallies. Tilray was recently approved by the U.S. Drug Enforcement Agency to import cannabis for clinical studies, which sent its stock soaring. Having started trading on Nasdaq in mid-July, TLRY increased in price more than 800 percent at its peak, reaching a trading volume of 31 million on Sept. 21, before experiencing a pullback.

A similar situation has played out across a range of cannabis-related stocks. Canopy Growth Corporation (WEED) rose from around $30 per share to above $60 not long after news of a $5 billion investment in the Ontario company from beverage industry titan Constellation Brands. The rush to develop and bring to market a cannabis-infused drink has even caught up rumors of Coca-Cola working with Aurora Cannabis (ACB), out of Edmonton. Cronos Group (CRON), another Canadian company listed on Nasdaq, was treading around $6 per share through summer, until shares drove past $13 following an announcement that it had entered a partnership to gauge medical cannabis’ effect in sleep studies.

What lies ahead
While the sector has certainly experienced a breakthrough moment, there’s much left to be settled regarding legalization, which could further impact stocks. In Canada, there are a number of issues still to be considered, from impaired driving limits and employer drug testing to forthcoming regulations and control of distribution and access.

Still, there is massive opportunity for innovation and investment as the industry matures and the U.S. mulls expanding various legalization policies.

Additionally, while many are bullish on cannabis stocks, there are others who think it could all go up in smoke. In the same IHS Markit report, short balances were said to have reached an all-time high during the August-September period. However, despite this record, the recent rally took away some of the appetite short sellers had for pot stocks. Retail investors, on the other hand, have got a veritable case of the munchies, as they gobble up cannabis shares and almost single-handedly drive movement.

There is a bit of red tape that prevents the buy side from engaging as of yet, but institutional investors are just as interested in adding marijuana-related equities.

Gain exposure to cannabis stocks with Nasdaq Basic Canada
Many of the leading companies in the cannabis industry – and the most appealing equities – are listed or based in Canada, which can complicate some investors’ plans given the foreign aspect.

With Nasdaq Basic Canada , however, traders not only gain cross-border trading capability, but also transparency into market data. A central pillar of Nasdaq’s mission is expanding access to real-time, cost-effective, accurate data for all investors to take advantage of.

Nasdaq Basic Canada helps accomplish this by covering 100 percent of CSE-, TSX- and TSXV-traded stocks, while also saving users up to 60 percent on comparable fees. A solution designed to deliver on investor expectations for functionality and insights, Nasdaq Basic Canada is a leading option for any trader interested in cannabis equities.