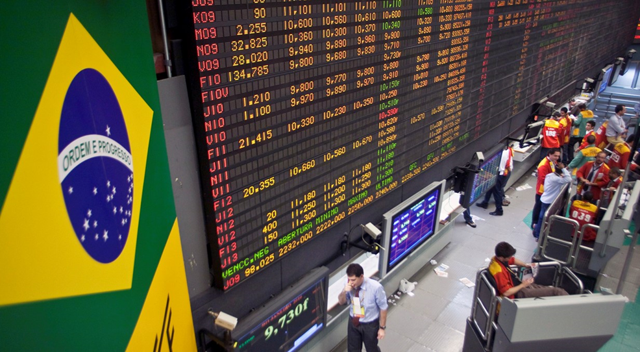 Brazilian equities (NYSEARCA:EWZ) have finally taken a breather this Tuesday. The diversified ETF, deeply scarred from a brutal election year so far, was up 5.6% during trading hours and another 4.5% mid-day Wednesday – the best two-day performance in recent memory.

Following the announced results of the most recent polls on the upcoming Brazilian Presidential election, the markets appear to have celebrated the recovery of far-right wing candidate Jair Bolsonaro’s campaign. He is now projected to win the first stage of the election (roughly equivalent to the primaries in the U.S.) by the widest margin since early September: 10 percentage points above left-wing candidate Fernando Haddad – who, in turn, represents the infamous Workers’ Party led by former president Lula, whose key officers have been mostly accused and, in many cases, found guilty of corruption and money laundering.

It looks like investing in Brazil might have now become a bit less risky, correct? Well, not so fast.

It may be worth reminding readers that candidate Bolsonaro is well-regarded by the business and investing communities (1) for his political stance against socialist-like policies and (2) because his economic adviser and likely appointee for the role of Secretary of Finance, Prof. Paulo Guedes, is a liberal-thinking economist trained at the University of Chicago. Bolsonaro’s potential win, while largely feared by civil and human rights advocates for his support of gun use, anti-gay rights legislation and the military dictatorship of 1964, would likely be bullish for the markets.