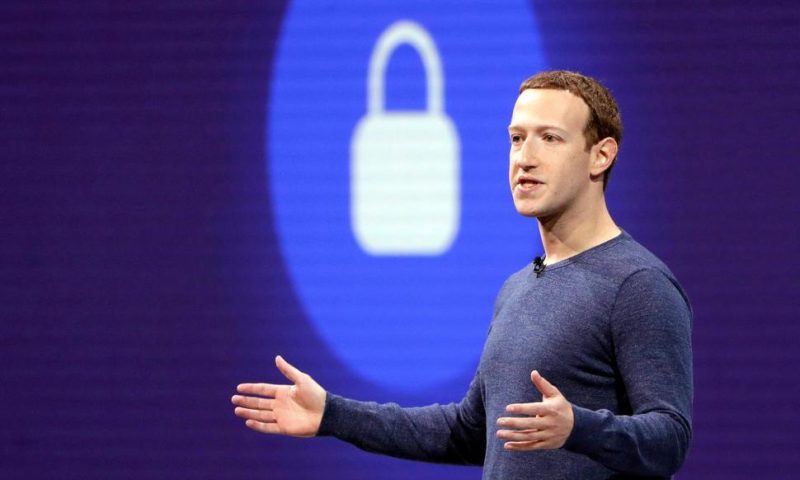 A panel of international politicians has voted to serve a summons on Facebook executives Mark Zuckerberg and Sheryl Sandberg which will compel them to appear before the group the next time either visits Canada.

OTTAWA, ONTARIO — Canadian lawmakers voted Tuesday to serve a summons on Facebook executives Mark Zuckerberg and Sheryl Sandberg that would compel them to appear before them the next time either visits Canada.

The decision comes after Zuckerberg and Sandberg failed to appear before the international grand committee on big data, privacy and democracy, which is being hosted by Canada’s parliament this week, despite being called on to testify. The panel of international politicians is examining the role of tech giants in safeguarding privacy and democratic rights.

“Facebook has serious responsibilities in terms of the misuse of the platform that has led to mass killings in Myanmar, the undermining of electoral systems around the world, the attack on private rights and citizen rights,” Angus said.

Conservative lawmaker Bob Zimmer said if the Facebook executives refuse to appear, they will be held in contempt. It was not clear exactly what consequences that might have.

“As soon as they step foot — either Mr. Zuckerberg or Ms. Sandberg — into our country they will be served and expected to appear before our committee,” said Zimmer.

The committee set up two chairs at a table with the pair’s names on cards. The chairs sat empty.

Potts said they were appearing as subject matter experts for their company. The committee is made up of politicians from Canada, the United Kingdom, Argentina, Belgium, Brazil, France, Ireland, Latvia and Singapore.

“We are grateful to the Committee for the opportunity to answer their questions today and remain committed to working with world leaders, governments, and industry experts to address these complex issues. As we emphasized, we share the Committee’s desire to keep people safe and to hold companies like ours accountable,” Facebook said in an email to The Associated Press.

Jim Balsillie, the former chief executive of Research In Motion, which invented the BlackBerry smartphone, testified earlier Tuesday that a “toxic” social media business model is a threat to democracy.

Balsillie, now the chair of the Ontario Centre for International Governance Innovation, also offered a thinly veiled criticism of Zuckerberg and Sandberg for not responding to the committee’s summons to testify.

“By displacing the print and broadcast media in influencing public opinion, technology is becoming the new Fourth Estate. In our system of checks and balances, this makes technology co-equal with the executive, the legislative, and the judiciary,” he said he said in testimony at the start of the second of three days of meetings in Ottawa.

“When this new Fourth Estate declines to appear before this committee — as Silicon Valley executives are currently doing — it is symbolically asserting this aspirational co-equal status … The work of this international grand committee is a vital first step toward redress of this untenable current situation.”

In its remaining sessions in Ottawa, the committee is to hear from experts on how best governments can prevent the use of social media to violate individuals’ privacy, spread fake news, sow dissension and manipulate election outcomes.

This week’s meeting — the second since last year’s inaugural gathering in Britain — is being hosted by Canada’s House of Commons committee on access to information, privacy and ethics.

US Does Not Brand China as Currency Manipulator